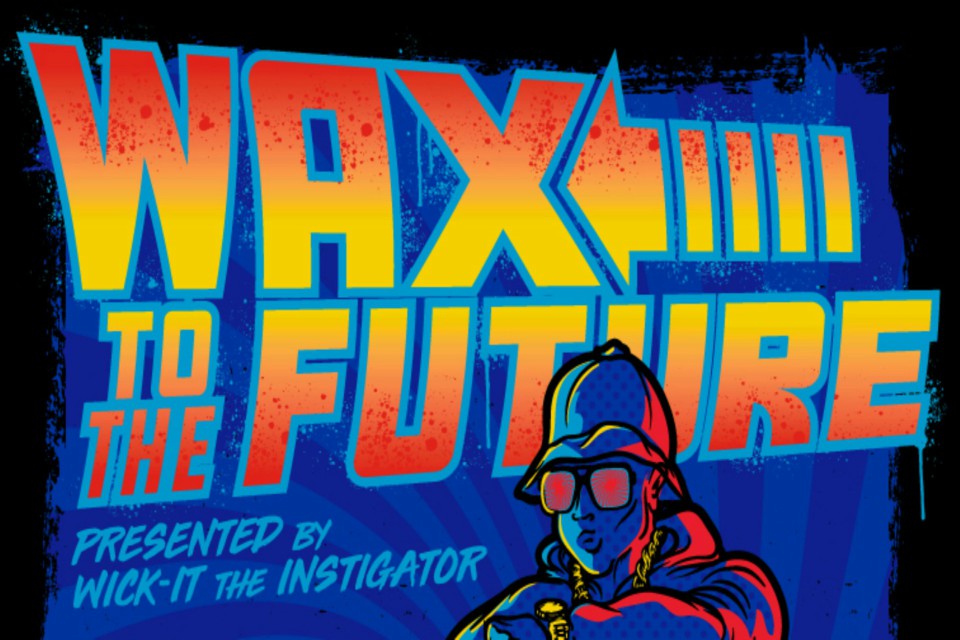 Wick-it the Instigator is a multi-genre DJ and producer known as a breath of fresh air in an otherwise over-crowded EDM scene. His SoundCloud page is one of the top 200 most active pages on the entire site, garnering more then 40,000 followers and over 7 MILLION plays. Impressive numbers like these, which recently landed him at #5 on Billboard’s Next Big Sound chart, aren’t just a testament to his top-notch production skills, but also his keen ability to build and harness a highly interactive online fan base (1,500+ Facebook Fans added weekly). In 2012, Microsoft recognized that direct audience connection and chose Wick-it to produce a song for their Windows 8/Angry Birds: Star Wars commercial that they blasted to millions of prime-time viewers. With successful headline tours supplemented by huge sets at major festivals, it’s obvious his talent and success extend far beyond the studio.