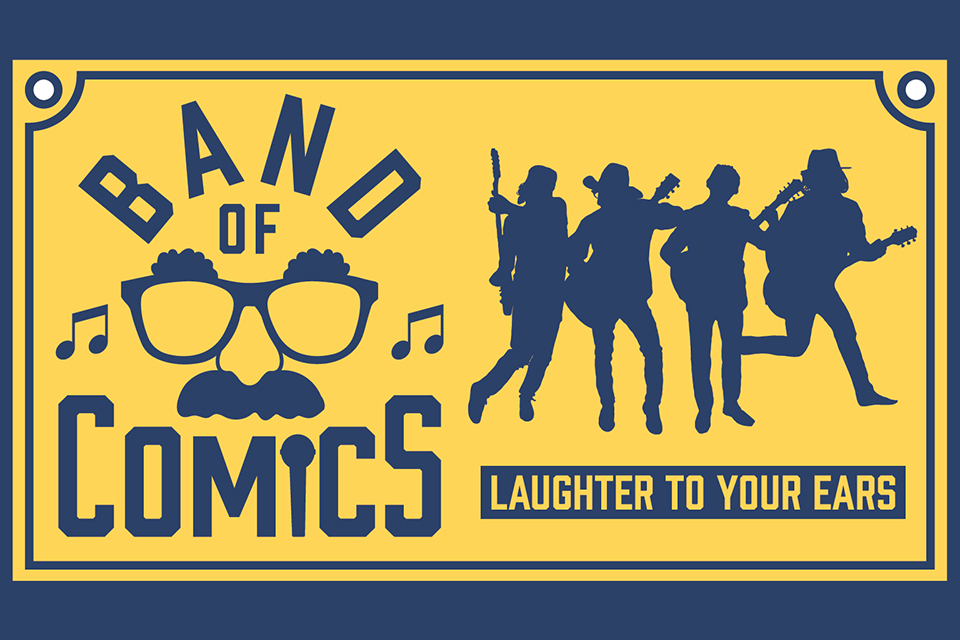 Each show spotlights four musical comedians interacting with the audience plus the entire band of comics will take the stage together to perform original numbers.

*As seen on Comedy Central, Showtime, Late Night Talk Shows, HBO, The Bob and Tom Show, and a ton of movies and TV shows.