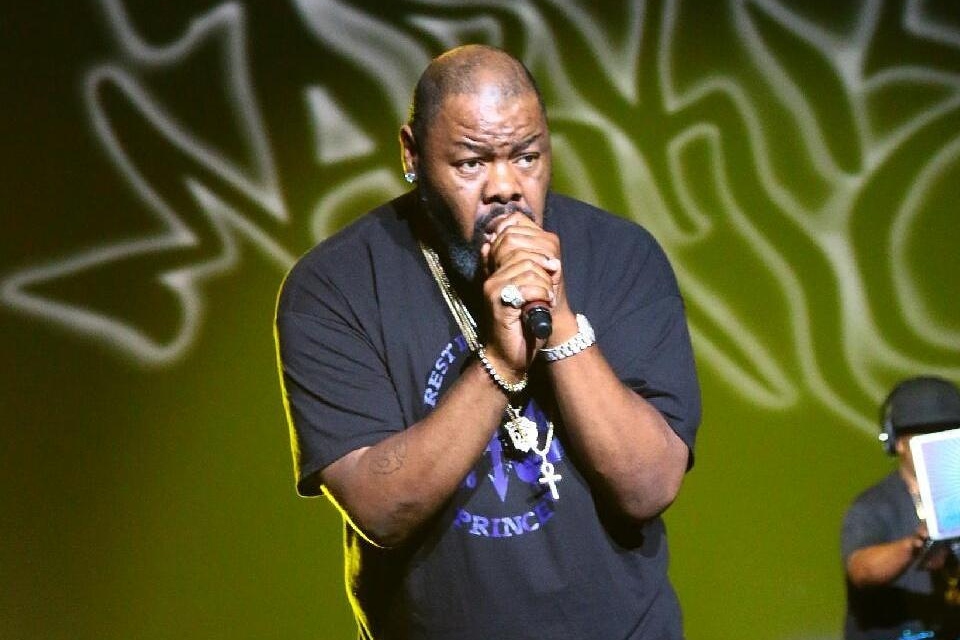 Marcel Theo Hall (born April 8, 1964), better known by his stage name Biz Markie, is an American rapper, beatboxer, DJ, actor, comedian, television personality and spokesperson. He is best known for his 1989 single “Just a Friend”, which became a Top 40 hit in several countries. In 2008, “Just a Friend” made #100 on VH1’s list of the 100 greatest hip hop songs of all time. Biz Markie lives in Howard County, Maryland and has helped support County Executive Ken Ulman during his fundraisers. Markie has been called the “Clown Prince of Hip Hop.”