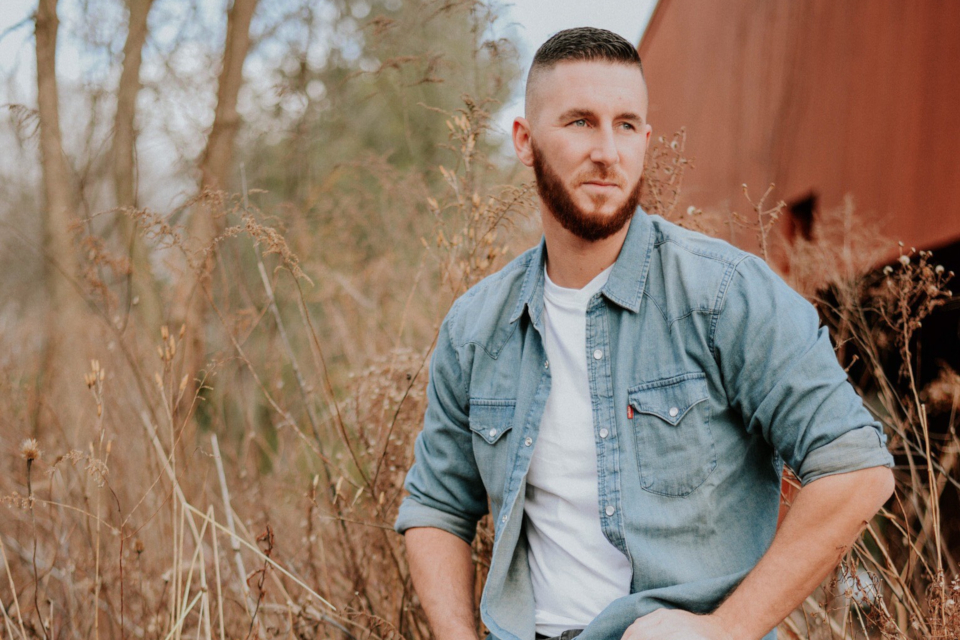 Colton Chapman is a newcomer to the country music scene. Self taught, his style resonates with fans of stripped down vocals and humble story telling. His own musical story began with a guitar bought from a pawn shop down the road. After several years of playing with friends for fun, he has realized that music has become a passion to pursue. He has recently played at several local venues and on the radio. Chapman also posts original songs regularly to social media sites. From his roots in the rural Midwest have sprung several original songs that have hit home for many of his supporters.

These fans are drawn to his lyrics that usually describe the life, love, and loss of a small town man focused on providing a happy life for his family. Unlike many artists that refine for days, months, and sometimes years, Chapman prefers to write about whatever comes to mind during his daily routine. What follows can usually be described as an authentic country style with heart felt story telling. From hand delivering albums to staying interactive with supporters on social media, Chapman is a unique talent in an industry where it becomes easy to get lost in the crowd.