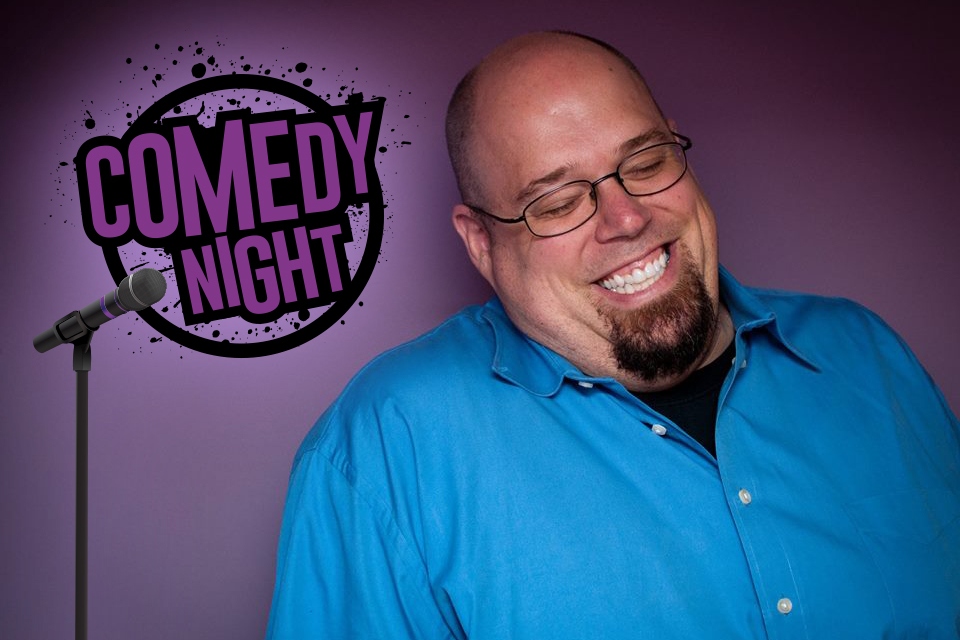 Mark Poolos was born and raised in Edina, Minnesota. To start his career he co-starred in two independent films “Attack of the Killer Snow Cone Zombies” and “Joanie Loves Furbies”. He did more films, some commercials and some theater but it wasn’t enough, so he began his stand-up comedy career. Mark stands 6’7″ weighs in at 350 technically a giant however he is very weak and a wimp. In his routines he weaves story of his life as a bumbling jolly giant in his fast engaging story telling style.

He has been compared to the likes of Adam Sandler and Louie Anderson. Mark is a true road dog, performing in 40 states and all across Canada. Mark’s ultimate dream is to do a film in the future people have actually seen.