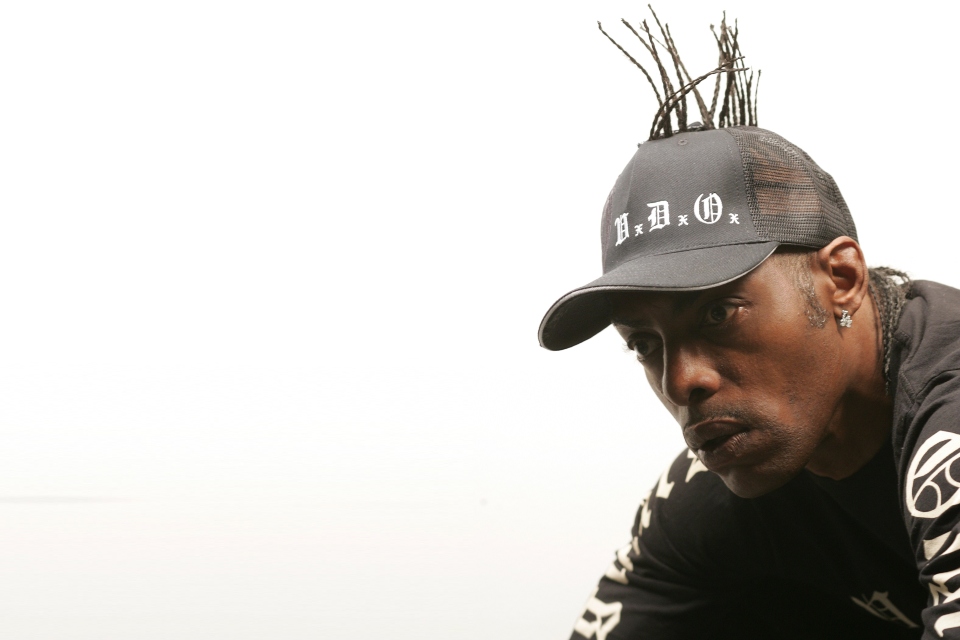 With over 20 million records sold worldwide, Grammy award-winning and multi-platinum recording artist Coolio is an artist known around the world as a musical and cooking master of extraordinary reinvention.

Growing up during the time of tremendous change in Compton, Calif., Coolio fed on struggle and used it as a launching pad of continual reinvention that led to selling over 17 million records globally and a long list of concerts to adoring fans in Africa, Israel, Russia, Japan, Thailand, Brazil, Australia, Turkey, the United States and throughout Europe. He gave back to the community by serving as the spokesman for the Asthma and Allergies Foundation.

Coolio initially took over the world rap scene through the “Gangsta’s Paradise” release, which won a Grammy Award in 1996 for Best Rap Performance, Solo. “Gangsta’s Paradise” would also be featured on the “Dangerous Minds” soundtrack and movie. “Gangsta’s Paradise,” also featuring LV on vocals, was also nominated for a Grammy for Best Song of the Year and it sold over six million copies and was Billboard Magazine’s number one single in 1995.
The world recognition led to his music being featured Coolio for several major motion pictures including: Space Jam, Clueless, The Big Payback, Panther, New Jersey Drive, The Jerk Boys, Eddie, Half Baked and many more. He also composed the theme song for the popular kids TV series KENAN on Nickelodeon.

The awards for his hard-hitting style are many. Coolio has won an American Music award, three MTV awards, two Nickelodeon Kids Choice Awards and a World Music award. He has received six Grammy award nominations (1994, 1995 and 1996), two Billboard Music awards (1994 and 1996), two ASCAP awards (1996, 1997), three MTV video awards (1996 and 1997), four American Online awards (1996) and was the Playboy Music Poll winner in 1997. Coolio successfully made the transition from performer to actor during the 90s. He co-starred in the motion picture Retirement with Bill Cobb, Peter Falk, Charlie Murphy and Rip Torn. The film featured music from Coolio’s “Return of the Gangsta” album. Coolio has also starred in several HBO films and series as well as making cameos in Bateman Dare Devil.

His television accomplishments have included the reality TV show on the Oxygen network, “Coolio’s Rules,” and the ghetto funk cooking web series, “Cooking with Coolio,” which logged over four million hits on the web. Television appearances included programs like Celebrity Cook Off and Celebrity Chopped. His musical collaborations continued with “From the Bottom to the Top.” Coolio changed his style and opened up to working with many European and International disc jockeys such as Benny Benassi, Ives la rock, and Paul Oakenfold just to name a few. He also got the aide of his son A.I., who was a featured artist on the album. The first single is collaboration with Coolio and the Oscar-winning “Ennio Morricone,” one of the most famous soundtrack composers of the last 50 years.