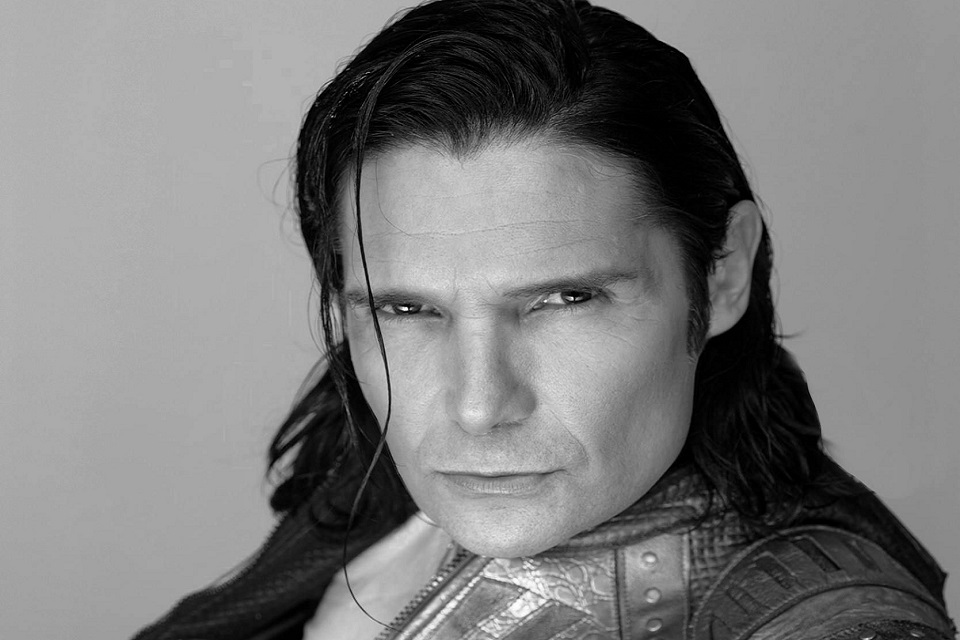 Must be 21 or older. Doors open 0ne hour prior to show start time.

Famed musician and actor Corey Feldman has announced the Love Retours (22 + A Few In 22) concert tour, his first US tour in five years. Featuring an all-new band, Feldman is hitting the road in support of his new album Love Left 2: Arm Me With Love which features the viral hit “Comeback King” ft. Curtis Young, as well as his new box set Love Left 2.1. Tickets for all dates are available now through each venue.

The tour kicks off on August 19 in Ft. Worth, TX, and will find Feldman touring throughout the entire country before finishing up with three Southern California dates in mid-September. Additional tour dates will be announced soon.

“After five long years of dealing with the pandemic, being locked out of America for a year, stopping my last tour to produce a documentary, and then diving right into the production of my new album Love Left 2, as well as putting together this amazing box set, nothing sounds better to me than getting out of my studio and back on the road in front of live audiences where I’ve always felt most comfortable,” said Feldman.

He continued, “We have a brand-new band and a brand-new album with 18 new songs to perform. This show will revisit much of my first Love Left album, making the show a combination of new and greatest hits, along with a potpourri of classics from my film catalogue. In short, it will be a spectacular theatrical extravaganza you won’t want to miss.”

In the coming days, special ticket packages will be available at www.coreyfeldman.net.

Feldman’s all-new box set titled Love Left 2.1 is a celebration of the early years of his music career (1986-1994). Showcased throughout four CDs, two DVDs, and more, the stunning box set features unreleased music, a remixed and remastered version of his debut album Love Left, and Love Left 2: Arm Me with Love, a sequel to his debut album and is his first full-length studio album of all new music in six years.