Elvis Night: One Night With The King [4PM] 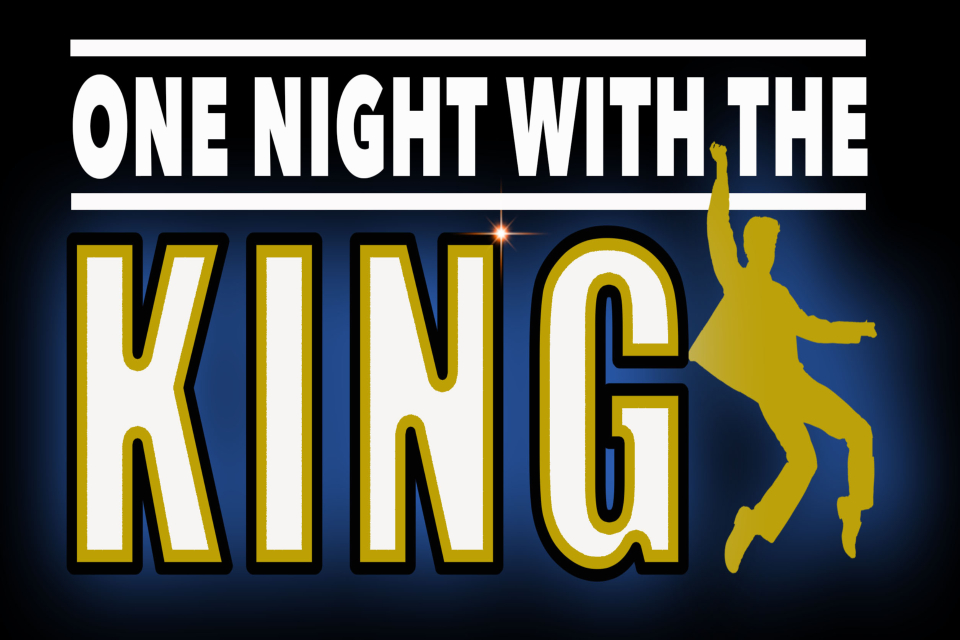 Elvis Night: One Night With The King

One Night With the King captures the greatest moments of Elvis’s career and life through a live musical production.  The show covers the early days of Elvis career as he broke into the business at Sun Records as well as his introduction to the nation on the biggest TV shows of the times.  This 90-minute show features non-stop music with multiple costume changes, our cast of professional dancers, back up band and singers.

The show will take the audience on a journey through Elvis’s career.  Highlighted by the King of Rock and Rolls introduction to the world in the 1950’s, the hits from some of Elvis’s 33 movies, the infamous 1968 television appearance that marked Elvis’s return to live performances and of course the concert years that are now so symbolized by the powerful vocals, high energy stage performances and the legendary jumpsuits.

The shows stars, Brandon Bennett, Ted Torres and Tyler Hunter.  Bennett was named the 2008 Ultimate Elvis Tribute Artist Champion by Elvis Presley Enterprises and has starred in the Broadway Musical Million Dollar Quartet.  Torres has won numerous awards across the United States and Hunter has been performing in the Million Dollar Quartet production in Branson Missouri.