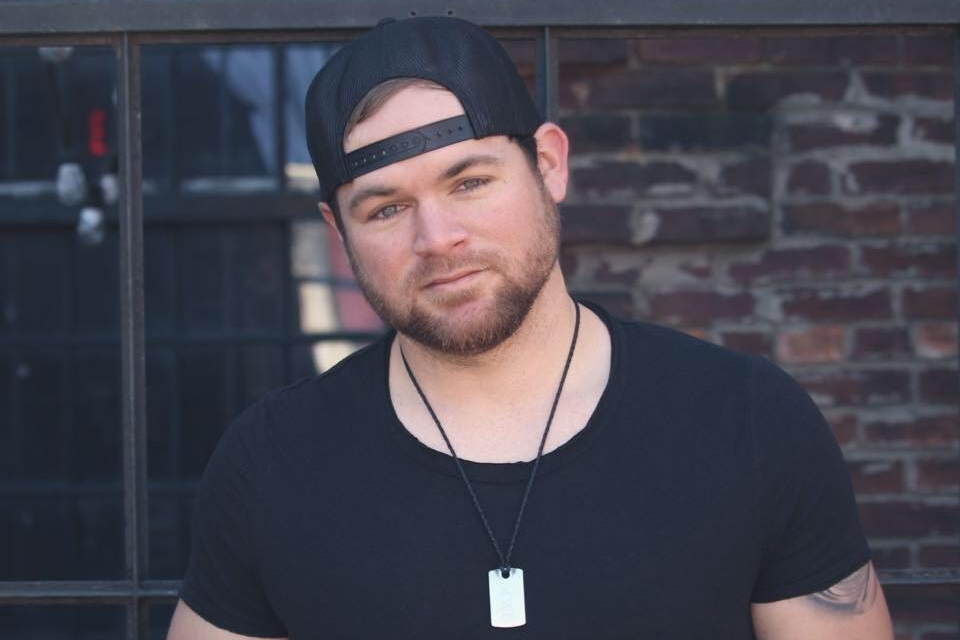 Garrett’s passion for music began at the age of 13 when his grandfather gave him his old Gibson guitar. Garrett quickly learned to play began writing songs with his two brothers in his parents garage. A couple months later Garrett formed a band and performed events at his middle, and high school, which helped develop his skills as a performer.

Garrett grew up in Ft. Myers, Florida and attended a small private school. His high school years were spent between nights on the football field and fishing, hunting, and racing with his friends. Shortly after their high school graduation, one of Garrett’s best friends, Tucker, passed away suddenly from heart failure. This pivotal moment still influences Garrett’s songwriting to this day.

Garrett attended college at Florida Gulf Coast University, where he played in all of the local college bars to make money. After many years of playing locally, Garrett started to develop a fan base all over south Florida that allowed him to share the stage with some of Country’s biggest acts.

In February of 2015, Garrett moved to Nashville to further his career as an Artist. It only took a couple of months for Garrett to begin meeting people in the industry. Within his first couple years of touring, he began to pack out some of the biggest country dance clubs in the southeast, due to his massive social media reach. Garrett has had the honor to open for many country Artists like Thomas Rhett, Kip Moore, A Thousand Horses, and many more. With much anticipation Garrett Continues to perform in many of the eastern states.

Garrett’s first single, “Good Time” was released December 10, 2015, it became a success when it started to climb the Reverbnation Charts. With hundreds of thousands of digital downloads, “Good Time” charted in the top 40 country singles for 3 consecutive weeks and made many of spotify’s new country playlists. With much anticipation, Garrett will be releasing his debut EP in February, 2019.