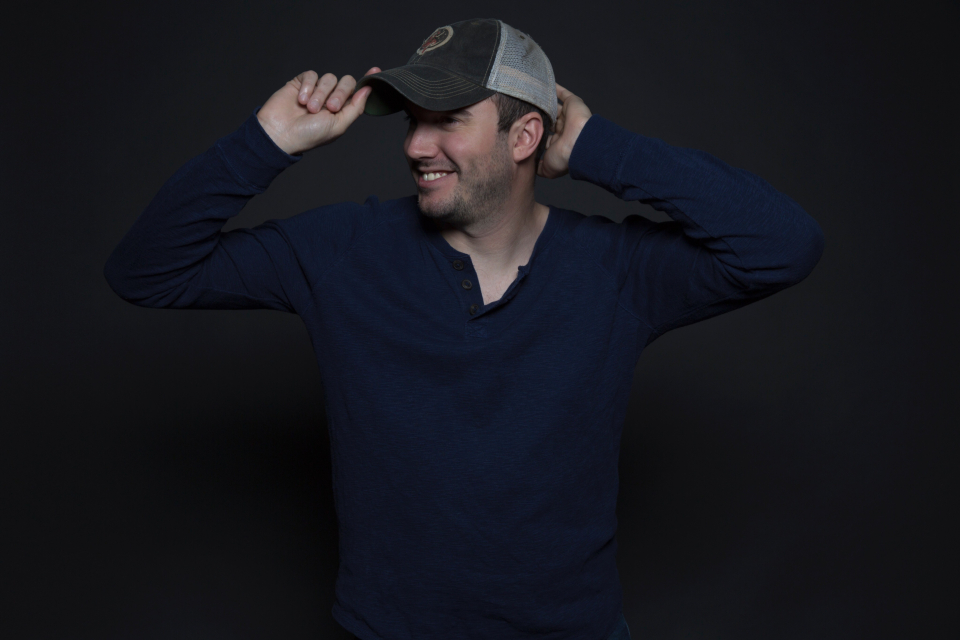 Jake Dodds grew up listening to country music, tuning in to the Grand Ole Opry, and watching the Statler Brothers show on TNN with his grandparents in Indiana every weekend. A child of the 90s, his likes expanded to watching Garth Brooks TV specials and listening to Tracy Lawrence, Tim McGraw, and Tracy Byrd on the radio.

As high school approached, it was Brad Paisley and Kenny Chesney who helped a shy kid through those awkward teenage years consisting of girls, football, and mowing lawns.

Jake forever dreamt of being a country music singer, then in the summer of 2012, a growing karaoke obsession in southern Indiana led him to join a band at age 24. Fast-forward five years and a lot has changed. Jake has opened shows for more than 25 national touring artists, played over 130+ shows a year (3 years running), and playing venues in 17 states across the US.

“Jake Dodds brings the level of energy and showmanship that you usually see in an arena show definitely one of the most popular acts to play sidewinders. If you’ve seen the list of national acts that have played our venue, he pretty much holds his own with all of them. We always look forward to Jake coming to town.” – Kent Martin, SRO productions, Sidewinders

“Jake throws a great party, he’s great at reading the crowd and keeping the energy level high. One of our favorite bands at Red Rock that we keep bringing back!” – Drew Deuster, Owner, Red Rock Saloon, Milwaukee / Madison WI

“If you’re looking for an artist that can draw in a crowd and keep them entertained all night with his high energy show packed with the hits you know and the original music you’ll want to download, Jake Dodds is it!” – Jill Schmidt, Talent Buyer, Wildhorse Saloon, Nashville TN