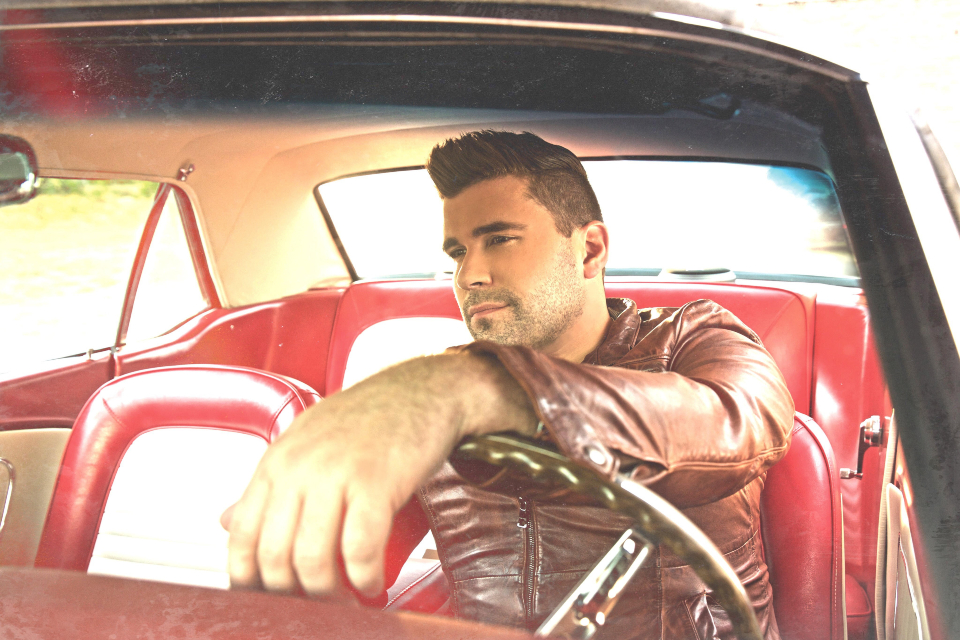 Fans fell in love with Michigan native and former Marine, Josh Gracin, upon his ascension into the Country charts in 2004 with “I Want to Live.” The hits came in short order for Gracin – the chart-topper “Nothin’ to Lose,” “Stay With Me (Brass Bed)” and “We Weren’t Crazy” all hit high on the Billboard charts. And, as it does when an artist tastes success, the road beckoned. Seattle. Green Bay. Austin. Bangor. Gracin found himself thrust into the national spotlight.

Now, with the release of his new single “Good For You,” Gracin is back on Country radio – a format that has been very good to him – alongside the digital service providers that treated him well on his last digital release “Nothin’ Like Us.” The release is a partnership between Reviver (David Lee Murphy, Michael Tyler, Tenille Arts) and his own Revel Road label.

With the new single, Josh Gracin is armed with the best music of his career. It’s a song he’s been in search of for a while and he knows that once listeners hear it, they will be hooked as well. “Good For You” is now available digitally and has already impacted Country radio.

So, you’ve heard his hits. You’ve seen him live on stage. But, now with his new music, he’s ready to impact lives. Get ready, because you are truly about to know Josh Gracin as never before!