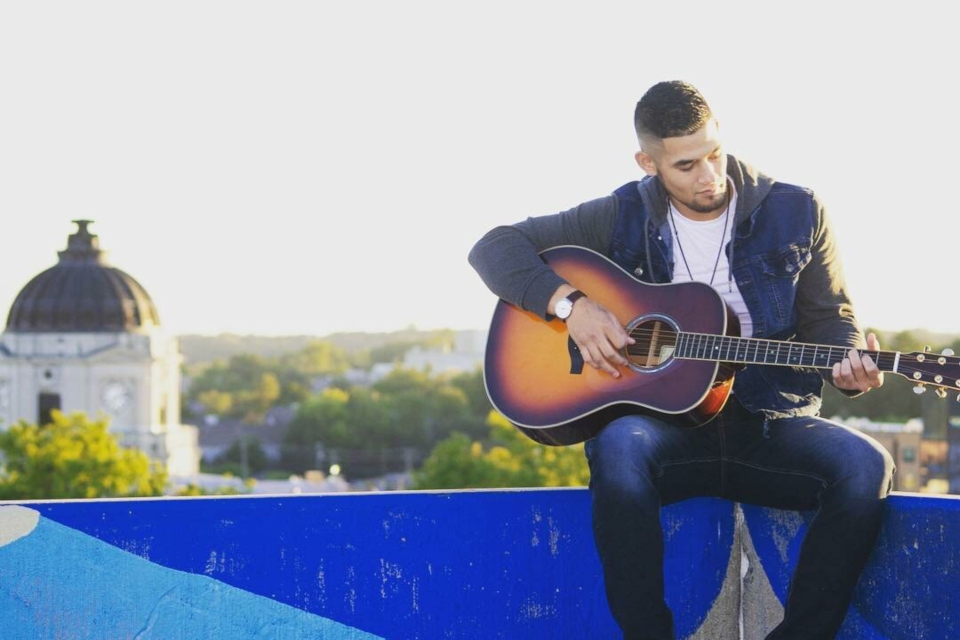 Matt Gatewood is a modern country singer and songwriter from southern Indiana. Before following his passion for music, Matt played division one baseball in which he experienced an injury that lead him to a life altering decision. Confused on what to do, Matt picked up his old guitar and started writing his own music. Playing in different bands here and there, Matt decided to go solo and pursue his own career in music in late 2017. Since then, Matt has played shows all over the Midwest while continuing to write original music. Matt has released his debut EP “Blink of an Eye”, available on iTunes, Spotify, Google Play, and all other major music platforms.