Morris Day and The Time 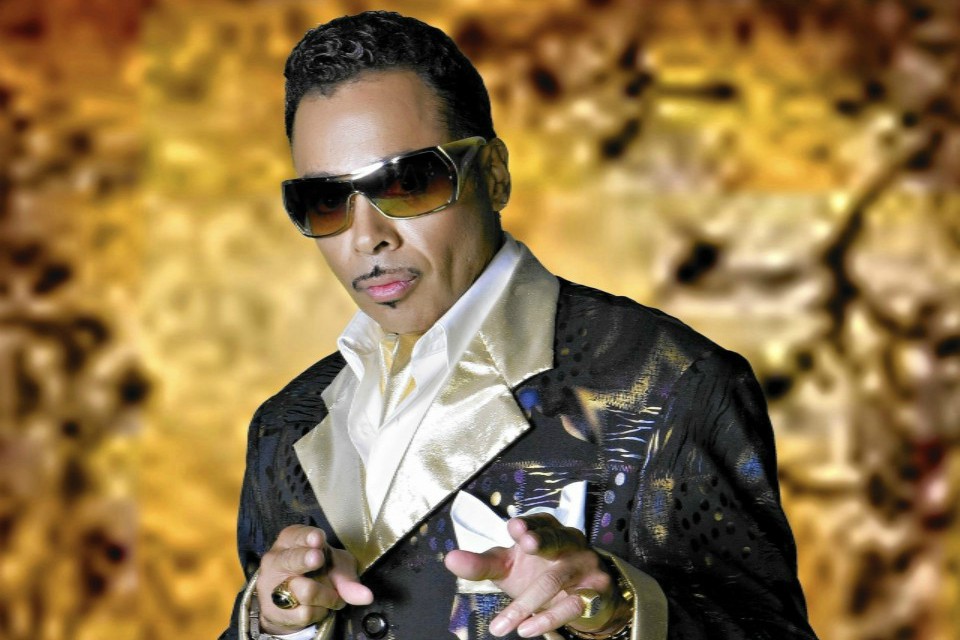 Morris Day and The Time

A Mega-Ego sized “M” monogrammed on every flashy jacket, and his cocky gimmickry earned talented vocalist Morris Day glaring spotlight.  Morris Day and his quirky accompanists have carved out a sizable cult following over the past two decades as purveyors of the catchy, contagious, multilayered funk.

Under Morris’ whimsical creative license, the bunch landed a recording contract with Warner Brothers Records and cut their smash debut-album, The Time. Morris directed the album’s production and performance output, showcasing his worth as more than just an animated musician. A marketer’s dream, Morris has demonstrated a longevity that wasn’t necessarily intentional.  Morris Day’s musical style marked the 80’s with trademark comical skits, trendsetting stage-gadgetry, and dance.

The famed funksters deliver an “in the flesh” flava that keep generations of fans flapping their limbs to “The Bird” and grooving to “Girl”.  Playing to audiences that cross all racial, age, and gender groups, Morris swoons the masses with his “It’s just me and the boys’” style.  The comic music-monger still motivated hysterical laughter when he goes through gyrations with colleague Jerome-antics that nobody gets away with except Morris E. Day.  Rendering an accepted form for arrogance, Morris’ slick on stage moves have ranked momentum not witnessed since the legendary Beatles regrouped.

What’s next? As the climatic encored to his superstar tenure Morris is forging ahead with launching of Atlanta-based Morris Day Entertainment, Inc. “I don’t want to be on stage singing The Bird at age 60,” he quips.  Locating new artists and developing prodigious talent is the focus of the success-destined production company.  As a master writer, arranger, producer, and musician Morris Day is in the midst of breathing his second wind into up-and-coming “Generation-X” performers.