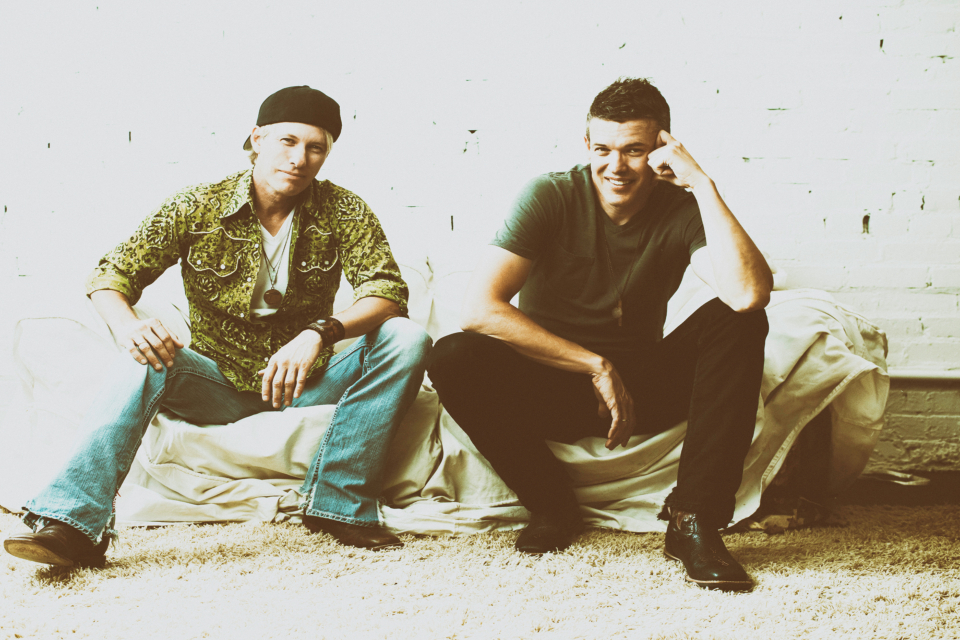 Two farm raised, down to earth brothers from western Kansas, doing what they love and touching hearts and inspiring dreams along the way.

Today, Big Time Grain Co. is one of the fastest rising country bands in the midwest. This act was chosen to perform at the Royal’s World Series Celebration Rally for a 800,000 plus crowd at Union Station.  The groups song “Little Redemption recently topped out at #7 on the Music Row Main Country Chart. BTGC “Hard to Handle” song was featured on a nationwide NFL broadcast of a Chiefs/Raiders game. In addition, the group has opened for Big & Rich, Craig Morgan, Jerrod Niemann, Luke Combs, Restless Heart, Brother’s Osborne, Gary Allan, Dan and Shay, Travis Tritt, Chase Bryant, JoDee Messina, Los Lobos, Lanco and more, as well as headlining many festivals all over middle America.