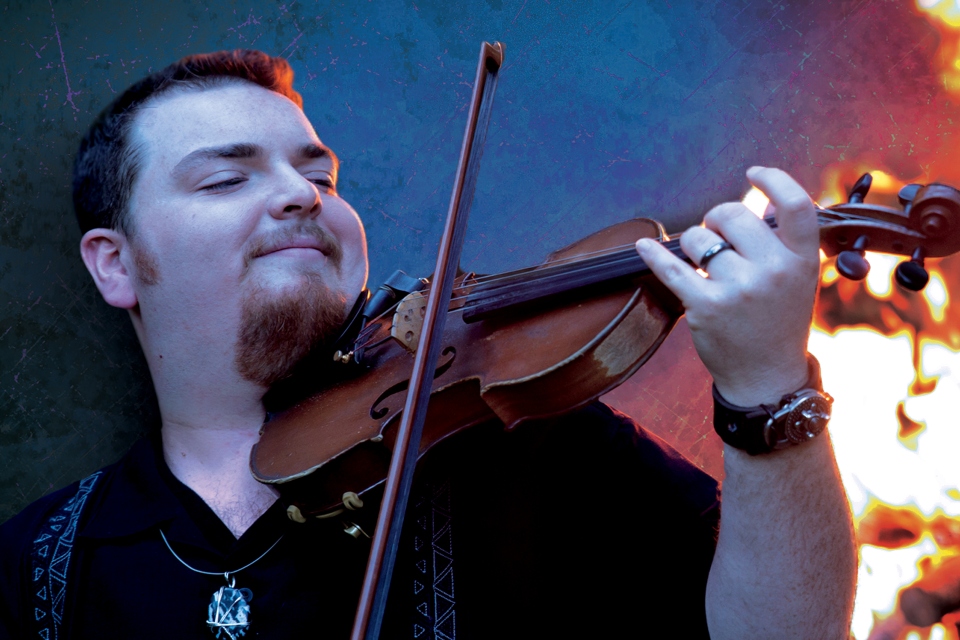 Jake Clayton is a Recording Artist, a professionally touring musician, an accomplished studio musician, and a multi-instrumentalist that can play over 20 Instruments. Based in Nashville, TN, Jake has performed as a musician for chart-topping Country Music artists on tours headlined by some of the biggest names in the business including Garth Brooks, Taylor Swift, Brad Paisley, Jason Aldean, Bob Seger, and many more. Jake has played at legendary venues such as The Grand Ole Opry & Madison Square Garden, and he’s appeared on multiple TV specials. Jake Clayton has also recorded on Award winning albums & #1 songs by Artists such as Chris Young, Thompson Square, Joey+Rory, and Jess Moskaluke’s 2018 CCMA Album of the Year.

On top of these achievements, Jake Clayton began touring as an Artist in 2011. Since that time he has released 3 albums, 2 eps, and multiple videos. He’s charted a single on Music Row’s Country Breakout Charts, and he’s had a video in rotation on multiple networks. With his own band, Jake has opened for hitmakers Cole Swindell, Jon Pardi, Granger Smith, Kane Brown, Frankie Ballard, Colt Ford, David Allan Coe, Tanya Tucker, and more.

Jake Clayton’s live performance includes everything from Country Music classics to Modern day hits along with a variety of Jake’s own brand of Country Music. All of this topped off with Jake Clayton’s incredible ability to switch between Instruments such as Fiddle, Dobro, Banjo, Mandolin, Steel, and more!