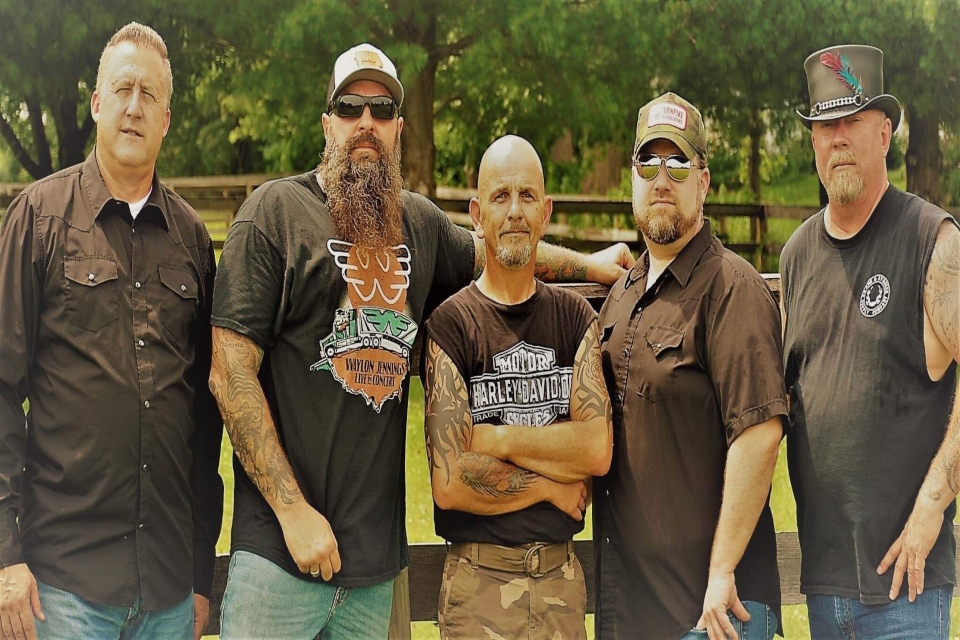 Red Dirt Renegade is led by the “Tycoon of Twang”, Jason Boggs, on lead guitar.  Jason has performed professionally for over 10 years and led many traditional roots music bands playing country, blues and rockabilly music. Preferring substance over  flashy licks, Jason is a disciple of tone, time and taste. Growing up on a rural Southern  Iowa farm he was captivated by the country music sounds on tapes and AM radio in his father’s truck.