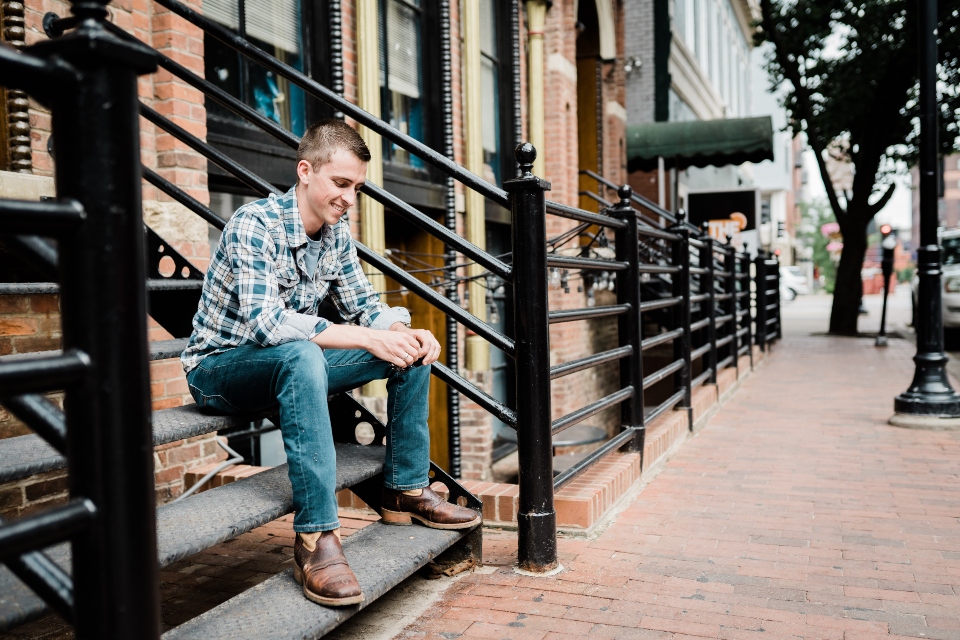 As a guitar player, I feel that using a looper for the show is what sets my performance apart from other solo acoustic acts. The looper provides a dynamic sound that would otherwise have to be created by multiple musicians. It grabs people’s attention. It gets them dancing. It keeps them interested and entertained. There are endless possibilities with a looper and a musician who wants to do solo work. I do not cover any of Ed Sheeran’s work, but the guy sold out Wells Fargo arena with just himself, a guitar, and a looper on stage.

Royce Johns released his first album “Truckstop Souvenirs” with the title track as the lead single on September 14th 2018.

After being shared over 2,500 times on Facebook, the music video for “Truckstop Souvenirs” has reached over 67k views in 14 days, and over 80k views in the first two months.

With a neo-traditional voice, Royce Johns is bringing back the storytelling in country music. With songs penned by Robert Deitch, Tony Haselden (It Ain’t Nothin’), Mark Irwin (Highway Don’t Care), and Bobby Bare (Dropkick Me Jesus), his debut album is loaded with country character.