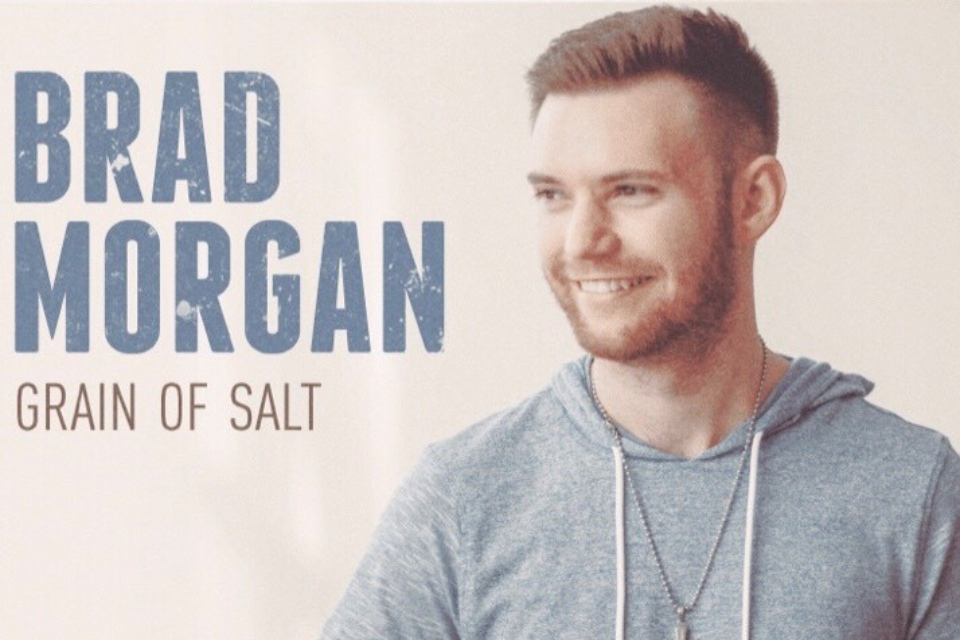 Brad Morgan is a Country Music Artist and songwriter who was born and raised on a farm near Manning, IA. While currently residing in Nashville, TN, he continues to build on the success he has had in Iowa and the Midwest Region.

Brad has an easy going sound while presenting a fun and energetic performance. His Midwest Country roots are found in crowd favorites like, “Unlocked,” “Catchin’ Nothin’ But a Buzz,” “Plan B is for Beer,” and “Perfect for Me.” His Influences include Kenny Chesney, Eric Church, and Johnny Cash just to name a few. Since 2011, Brad has released a full length album and two EPs. The most popular of those projects to date was his 2015 self-titled EP, “Brad Morgan.”

In 2013, Brad won The Guthrie’s River Ruckus “Ruckus Rumble,” adding a spark to his career and opening the door for many opportunities like performing with some of Country Music’s largest acts. Brad was recently named the KBOE 104.9 FM  “2018 Iowa Country Artist of the year,” and is working on new music to release in 2019 along with many concert dates. Brad is starting to make some noise in the Country Music World by working hard to build a personable fan base, writing great music, and performing!