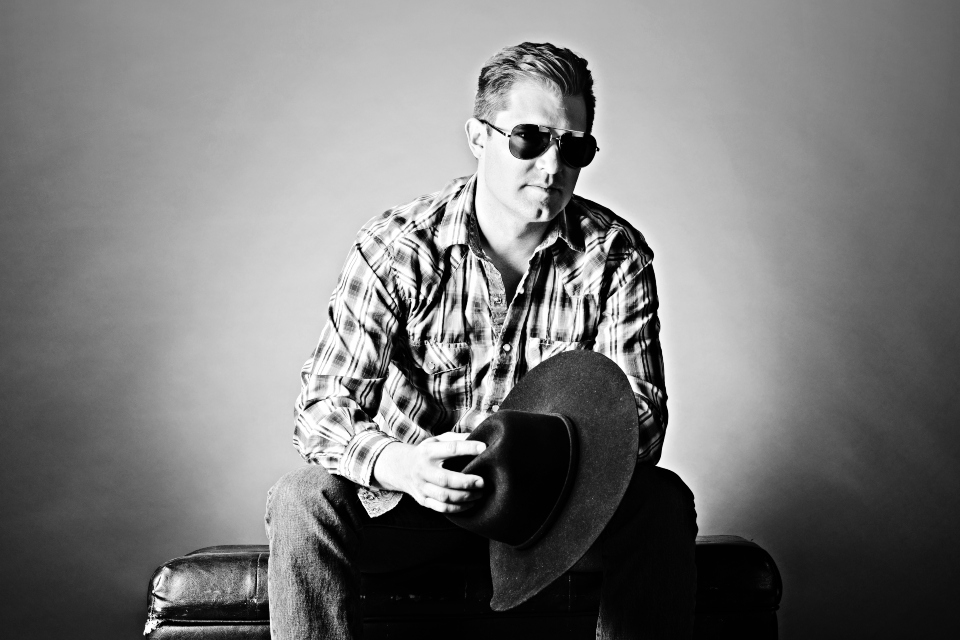 Luke Mills is a country artist from Nebraska. He released his “Boots” EP in Jan 2015. Since that release, he has seen three of his songs maintain a strong presence on regional country radio stations and he has released a new single “Country Side” now in July, 2019.  Luke has opened shows for Chris Janson, Dan+Shay, Lee Brice, and a handful of other country artists.  Luke performed FrogFest with Dustin Lynch in summer of 2018 and worked with Froggy 98.9 on that show.

Luke has been touring, recording, and writing his own music since 1999. After navigating the independent music market for over a decade, he established himself as a songwriter who engages audiences through his recordings and live shows. Luke wrote his first song when he was 13 after listening to country radio as a child and being influenced by George Strait, Alan Jackson, and Clint Black. Luke’s first concert was at a county fair in Colby, KS as a child where he became inspired by Chris Ledoux. That is when he caught the “music bug” and has ran with it ever since.