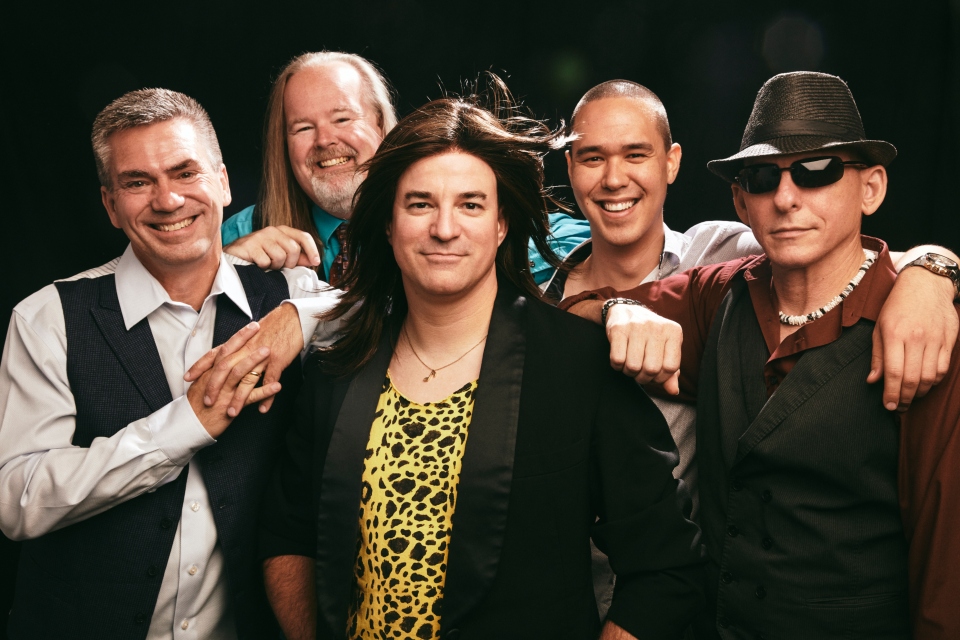 Resurrection: A Tribute to Journey

Keyboardist, Vic White, first heard “the Voice” of Ryan Christopher while they performed with a popular Nashville-based 80’s act in 2011. “Ryan knew one of the guys in the band, and he had been invited to sit in that night to sing Separate Ways and Lights with us”, explains Vic. “The moment Ryan took the stage, my jaw hit the floor from watching his precise Steve Perry mannerisms and hearing his spot-on rendition of Perry’s voice! Since I grew up a big Journey fan during the ’80’s, that was the most fun I had experienced on stage in quite some time.”

Although the two exchanged contact information that night, Vic and Ryan were active with other bands; therefore, some time passed before destiny caught up with them. In the fall of 2013, Ryan reached out to Vic, expressing frustration with the stagnancy of his current band. “Ryan told me he needed a guitarist and a keyboardist to cover two remaining dates on his calendar and asked for the contact info of a talented guitarist I knew. The whole time Ryan’s talking, I’m thinking, ‘You said you needed a keyboardist, too…dude, what am I? Chopped liver’?” Ryan confessed, “I knew Vic was perfect for the gigs, but I didn’t want to come between him and the band he was currently playing with. I sort of danced around the issue thinking if Vic was interested, he would see the opening.” Fortunately, by the end of the conversation, Vic was invited to help assemble players for the two remaining gigs Ryan had on his books and perhaps resurrect Ryan’s project in the process. Ryan recalls, “That night, while listening to Journey’s latest album, Revelation, Vic and I came up with the name, ‘Journey Resurrection’, which later became ‘Resurrection – A Journey Tribute’.” Over the next 6 months, they put together what Journey fans would consider an all-star roster of musicians for the ultimate Journey tribute.

Setting out to create the most authentic Journey experience anyone has ever witnessed, Vic, Ryan, and the band spent countless hours discussing the look, sound, production, and FEEL needed for this Journey tribute to deliver a live experience that would resonate on the highest level with the most avid Journey fan. Over two rehearsals, the newly assembled musicians learned eight of Journey’s greatest hits for a promotional video shoot. On March 10, 2014, at Gray’s on Main in Franklin, TN, the band struck its first notes in front of a live audience. The response quickly validated the passion Vic and Ryan had poured into the project for half a year and cemented the reality that this was going to be much more than a rehearsal to cover two shows scheduled for Branson Landing that summer. Some hard-core Journey fans, who had been following Ryan’s performances from years prior, traveled from as far away as Arkansas and Missouri to see what the recent Facebook buzz was all about. They were quickly struck with the power of the performance, a few singing along with tears welling in their eyes from the raw emotion of seeing a singer, they long hailed as the closest replica to the voice of Steve Perry, finally putting it all together with a band worthy of his amazing talent. Just one month later, the band sold out legendary Nashville music performance hall, 3rd & Lindsley, for its first full-length performance, and the response from those attending was spectacular. The band has been on a whirlwind journey ever since, growing quickly from a weekend-warrior act into one of the most highly sought after tribute experiences in the country.