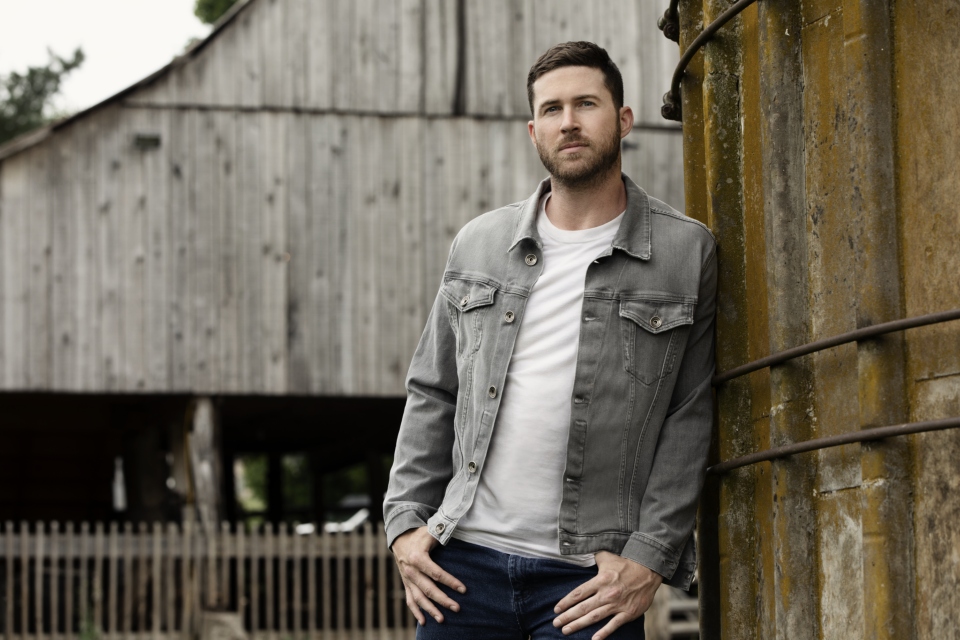 Born in Jacksonville, Alabama, Riley Green was raised on the sounds of old traditional Country, Bluegrass, and Southern Gospel music. He learned the spirit of songwriting and performing at a young age while spending time with his grandfather, Bufford Green, who ran Golden Saw Music Hall. Riley shared the stage with him and other men of his generation, laying a foundation for the songs he’d craft in the years to come, reflecting on the experiences of a young Southern man trying to find his place in the world. With a mixture of outlaw-rebellion and respect for tradition, Riley’s original music has already tallied over 42 million streams to date while his latest music video for “Bury Me In Dixie” has been viewed over a million times since last fall.

Currently on his headlining OUTLAWS LIKE US TOUR, Riley has built fierce support traveling the southeast for the last five years growing his loyal fanbase on social media. Named one of Rolling Stone Country’s “Artists You Need to Know,” his recently released IN A TRUCK RIGHT NOW EP on BMLG Records was produced by Dann Huff and features four songs he co-wrote:“There Was This Girl,” “Same Old Song,” “Break Up More Often,” and “In A Truck Right Now.”