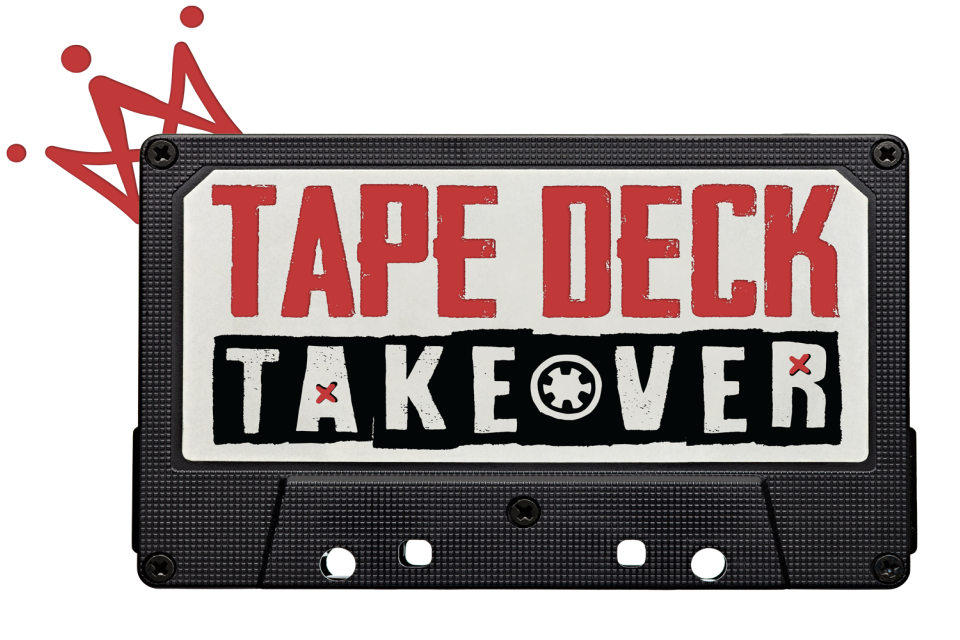 Bobby Brown (born February 5, 1969) is an American R&B singer-songwriter, dancer, producer, actor and New York Times Best Selling author. After success in pop group New Edition, Brown began his solo career on MCA  in 1987, releasing four (4) albums, one remix album and a string of Top 10 Billboard hits, which includes a #1 Billboard Hot 100 Single (“My Prerogative”), on the label, culminating in a Grammy Award. He is a pioneer of New Jack Swing music, a fusion of hip hop and R&B.

Bobby Brown began his illustrious musical career as a child as a member of the R&B group New Edition, which he founded along with childhood friend Michael Bivins. He is the youngest member of the group since the inception. The group’s hits with Brown included the #1 “Candy Girl“, “Cool It Now“, and “Mr. Telephone Man“. In 1986, Bobby Brown decided to release his debut album “King of Stage”, working with such hit makers as L.A. and Babyface, Teddy Riley, Larry Blackmon and others.  Brown was voted out of New Edition in 1986 when the other four members felt that their careers would be jeopardized by Bobby’s on-stage antics. In 1996, Bobby Brown rejoined the group for New Edition’s comeback album, Home Again.  More recently, Bobby Brown toured with New Edition as well as Heads of State, which consists of Bobby Brown, Ralph Tresvant and Johnny Gill.

Bobby Brown is the father of seven children. He was formerly married to musical superstar Whitney Houston and Bobbi-Kristina Brown was born of this union.  Bobby Brown, being a trailblazer, created, produced and also starred in the reality show “Being Bobby Brown”, which he later sold to Bravo.

Bobby Brown has collaborated with several artists, lending his star power and distinctive vocals to recordings by Ja Rule, Damian Marley, and Macy Gray to name a few.

With his magnetic personality and movie star good looks, Bobby Brown ventured into acting, starring in such movies as “A Thin Line Between Love and Hate”, along with Martin Lawrence and Lynn Whitfield, “Two Can Play That Game”, along with Vivica A. Fox and Morris Chestnut; “Gang of Roses” starring Lil’ Kim, Lisa Raye and Stacy Dash and “Nora’s Hair Salon”, along with Jenifer Lewis, Tamala Jones and Tatiana Ali.

As a solo artist and member of New Edition, Brown has sold over 50 million records worldwide and received accolades with Grammy Awards, American Music Awards and a Lifetime Soul Train Music Award.

In 2014, Bobby Brown announced his new venture, Bobby Brown Foods (www.bobbybrownfoods.com) which consists of BBQ sauces and seasonings.  Bobby Brown has appeared on “The Real”, “The Queen Latifah Show”, “Good Day NY”, “The Dr. Oz Show” and several other media outlets, as well as exhibiting at “Circle of Sisters”, “Natural Products Expo.”, “Fancy Foods Show” and more in support of his food line.

Bobby Brown, along with his wife, Alicia Etheredge-Brown, has formed the production company, Brown Ribbon Entertainment.  The first release was the debut EP of R&B duo Paul Campbell.

Bobby Brown resides in Los Angeles with his wife and three children.