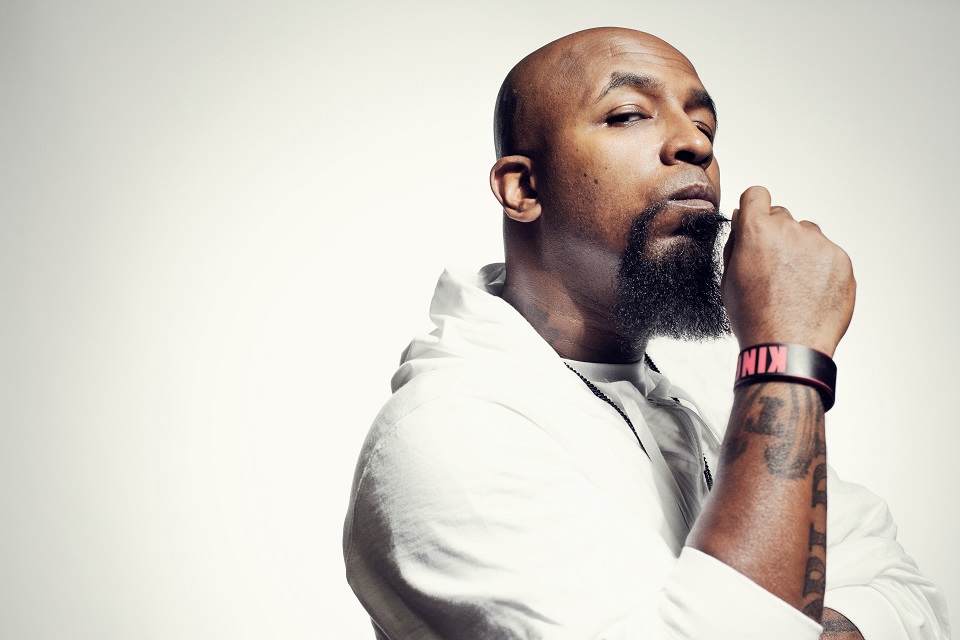 The independent underground would not be what it is today without pioneers like Strange Music cofounder Tech N9ne. Tech’s unparalleled tour schedule and signature rapid-fire “chopper” style combined with the business acumen of Strange Music CEO Travis O’Guin have molded Strange Music into the number one independent hip-hop label in the world. In less than two decades, Tech himself has earned three gold records, sold over two million albums, and made multiple appearances on Forbes’s “Hip-Hop Cash Kings” list.

Tech’s multi-faceted skillset has not gone unrecognized by artists of all genres, exemplified by collaborations with such diverse artists as The Doors, Slipknot’s Corey Taylor, Eminem, and Boyz II Men, to name just a few. Everyone from Dwayne “The Rock” Johnson to Elton John has been spotted bumping Tech N9ne records, a testament to constant reinvention and inarguable excellence that has become standard of Tech’s work. It’s by no coincidence that his latest label-wide collaborative project was named Dominion – Tech N9ne will not stop until he and Strange Music have completely dominated the world of hip-hop and beyond.