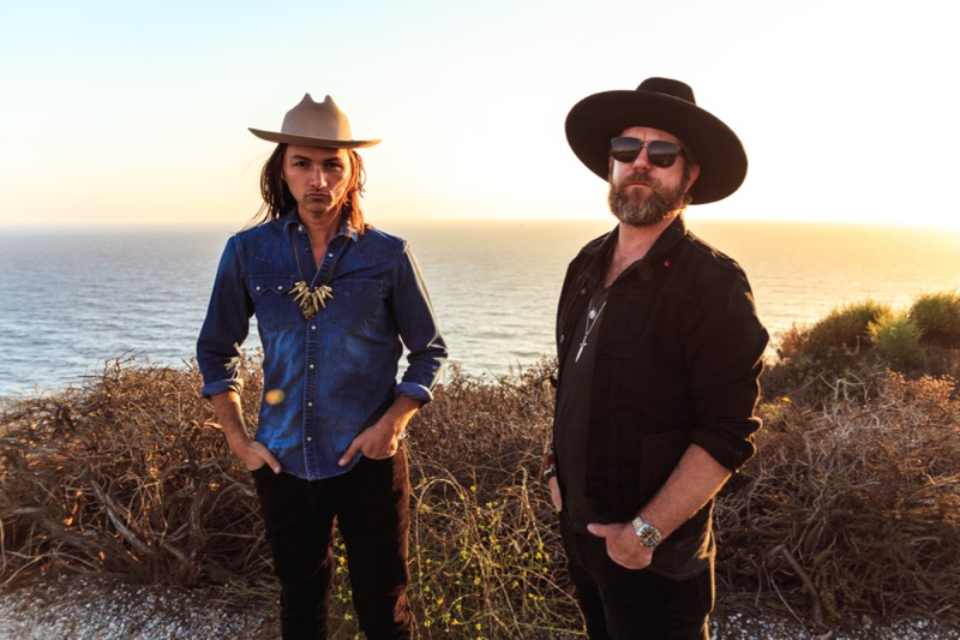 Devon Allman is a guitarist, vocalist, keyboardist, songwriter, and record producer. He is the son of musician Gregg Allman and has appeared occasionally as a guest musician for Gregg Allman and The Allman Brothers Band. Allman was the founder and bandleader of Honeytribe, also known as Devon Allman’s Honeytribe, with whom he released two albums and toured across North America and Europe. Prior to Honeytribe, Allman contributed to several other musical recordings, notably Vargas Blues Band and the A Song for My Fathercompilation album. He was one of the original members of Royal Southern Brotherhood and contributed to their first two studio albums and toured with them. In 2013, Allman launched his solo career as the Devon Allman Band, and has since released three albums. His latest tour, branded as the Devon Allman Project, features special guest Duane Betts.