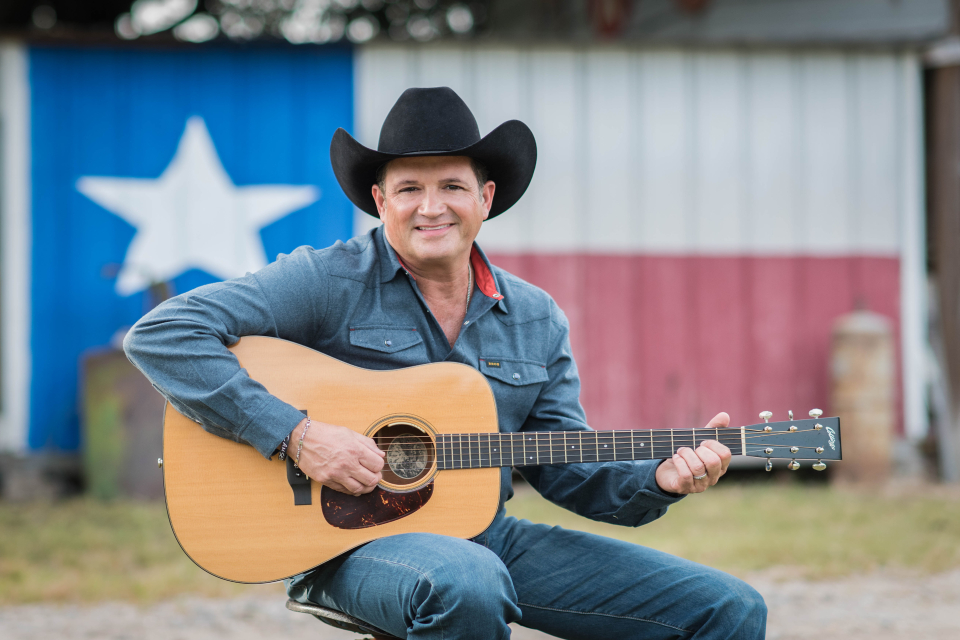 All American Texan is Byrd’s 10th studio album of his career that started in 1993, but is the first release of new music since his last project, “Different Things”, which came out in 2006.