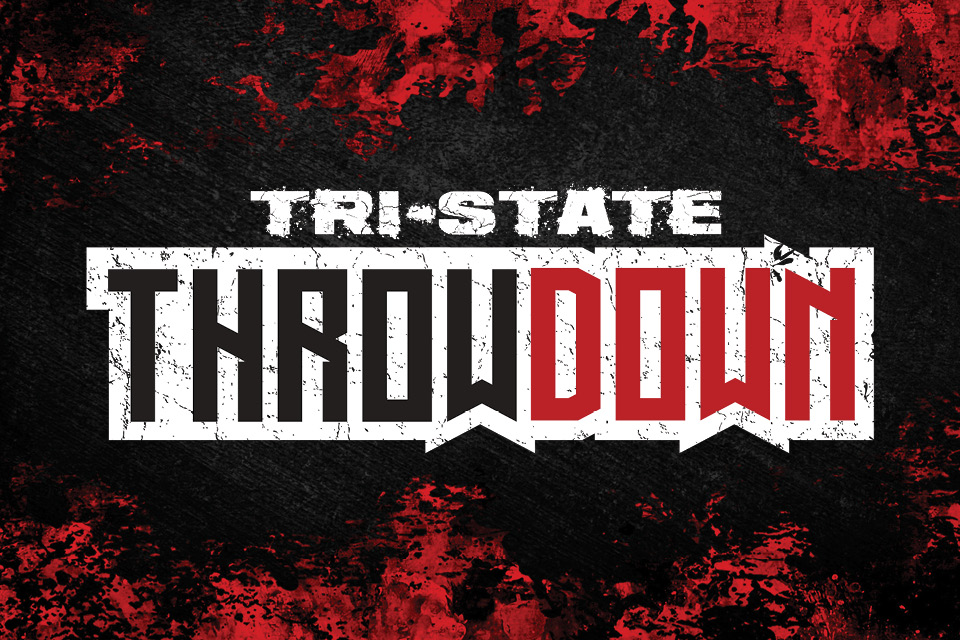 Arson City is a hard hitting hard rock band right out of the heartland. Massive guitar riffs, thundering drums, rounded off by gritty melodic vocals. Arson City is not new to the touring scene having already shared stages with bands like: Pop Evil, In this Moment, and Papa Roach to name a few. The only thing better than listening to their songs is seeing it go down live.

DAD, Dope Ass Dudes, is what happens when two rappers turned dads decide to rip the mic after the kids are asleep. Peep game.

Known as the “Hemingway of the Highway” to his fans, singer-songwriter Mathew deRiso has performed with band mates Kurt Mullins and Jeff Deignan as Mat D and the Profane Saints since 2006.  The band has made a name for itself performing all original material ranging from Blues, Rock and Country that critics have hailed as “A Young Steve Earle with a more powerful set of Pipes” and “Hard Luck Americana” The band’s 2014 album Holyoke was released to international critical acclaim and remained on Amazon.com’s Top 20 Hot New Releases in Roots Rock and Alt. Country for six weeks.