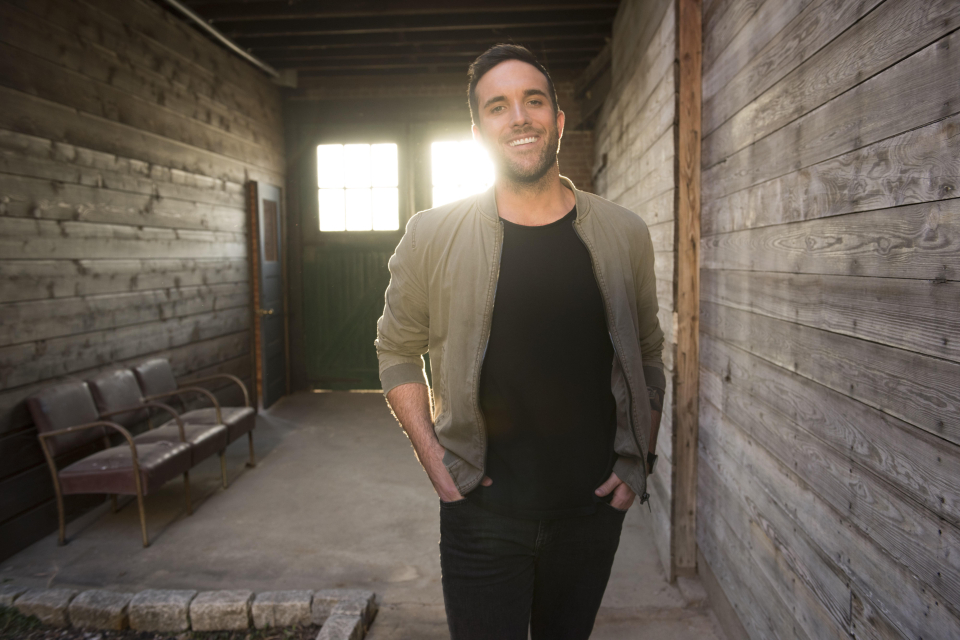 ABOUT TYLER RICH: Raised in Northern California, Tyler Rich found his love of music gathered around a Christmas tree alongside family singing holiday classics and Creedence Clearwater Revival. Fast forward to graduating college with a degree in Economics, Tyler moved to LA to pursue a different game of numbers – music – exploring various genres with songwriting and bands before taking the leap as a solo artist. His fanbase has grown organically from Sacramento to Nashville where in 2017 he signed a record deal with The Valory Music Co. and publishing agreement with Big Machine Music. While introducing his amplified sound and infectious energy coast to coast, the 2018 CMT Listen Up and SiriusXM Highway Find Artist become a road warrior performing alongside some of the genre’s top acts including Dustin Lynch, Sam Hunt, Brett Eldredge, Justin Moore, Cole Swindell, Dan + Shay and Brett Young. Enlisting Tyler as one of their “10 New Country Artists You Need to Know, Rolling Stone touts him as “the newest member of country music’s radio-minded incoming class, with a homecoming king’s swagger and a valedictorian’s songwriting smarts.” He made his national television debut on NBC’s TODAY performing “The Difference,” his breakout tune which scored a No. 1 on SiriusXM and hit the Top 20 on Country radio. People explored how Tyler went from “From Red Robin to Hitting No. 1,” penning his own music and Backstreet Boys AJ McLean’s new single, “Night Visions.” Tyler found inspiration once again in his fiancée model/actress Sabina Gadecki, writing his latest single, “Leave Her Wild,” alongside Chris DeStefano and Jon Nite. The song is currently being introduced to radio with an official impact date of May 13. Most recently named as Pandora’s Artist to Watch for 2019, he made his Stagecoach debut last month and will headline his own shows in addition to festival dates throughout summer, including CMA Fest on June 9. For tour dates and more, visit TylerRich.com.