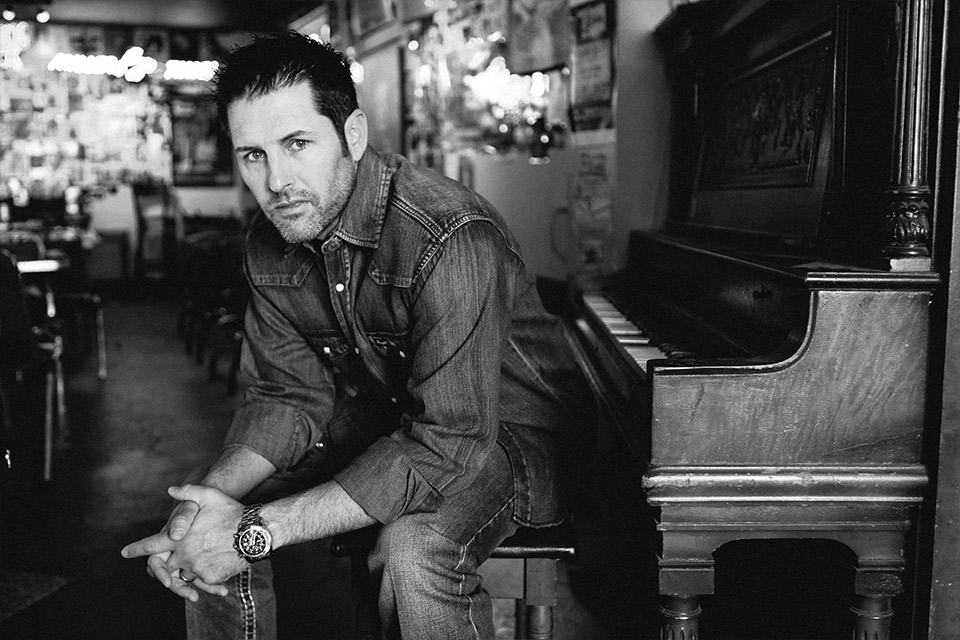 In just over 10 years, Casey Donahew has risen from being a favorite on the local Texas music scene to a nationally popular touring act who consistently sells out venues across the country. From Red Rocks to his regular stomping ground, Billy Bob’s Texas, Donahew burns up stages of all sizes, serving up his own sizzling brand of country to his devoted eager fans. Donahew has topped the Texas charts time and again with each single, racking up TWELVE No. 1 singles throughout the course of his impressive, self-made career. With the help of wife Melinda, he has painstakingly carved out a niche for himself on the country scene and built his career from the ground up, one show at a time. His efforts have pushed him to heights he never could have imagined when he first plugged in on stage at the Thirsty Armadillo bar back in Fort Worth’s Stockyards in the Fall of 2002, and began constructing his own field of musical dreams. The Lone Star favorite now routinely packs venues across the country selling out rooms on a regular basis. Powering those shows are his successful albums, which consistently land at the top of the iTunes sales charts as well as songs on the Texas radio charts. Donahew has released four independent albums to critical and commercial acclaim. His 2011 release, DOUBLE WIDE DREAM, debuted at No. 2 on the iTunes Country Chart and No. 10 on the Billboard Country Chart and spawned three No. 1 singles: the title track, “Double Wide Dream,” “Let’s Not Say Goodbye Again,” and “One Star Flag.” Casey’s latest CD, STANDOFF, quickly topped the iTunes Country Chart at No. 1, upon its release, and also hit the Overall iTunes Chart in the No. 8 position. STANDOFF has also yielded five No. 1 radio singles “Whiskey Baby,” “Small Town Love,” “Lovin’ Out of Control,” which is Donahew’s fastest rising single to date, “Not Ready To Say Goodnight” and the most recent No. 1, “Loser.” Donahew is currently recording his next studio album with acclaimed producer Josh Leo (Love & Theft, Timothy B. Schmit and Alabama, among others). This marks the first time Donahew has engaged a producer. Producer Josh Leohas performed on over 150 records, produced 21 singles that reached No. 1 on the Billboard Top Country Albums chart, written six singles that reached No. 1 on the Billboard Country Singles chart, and won 6 BMI Millionaire awards.