Christmas with the Nelsons 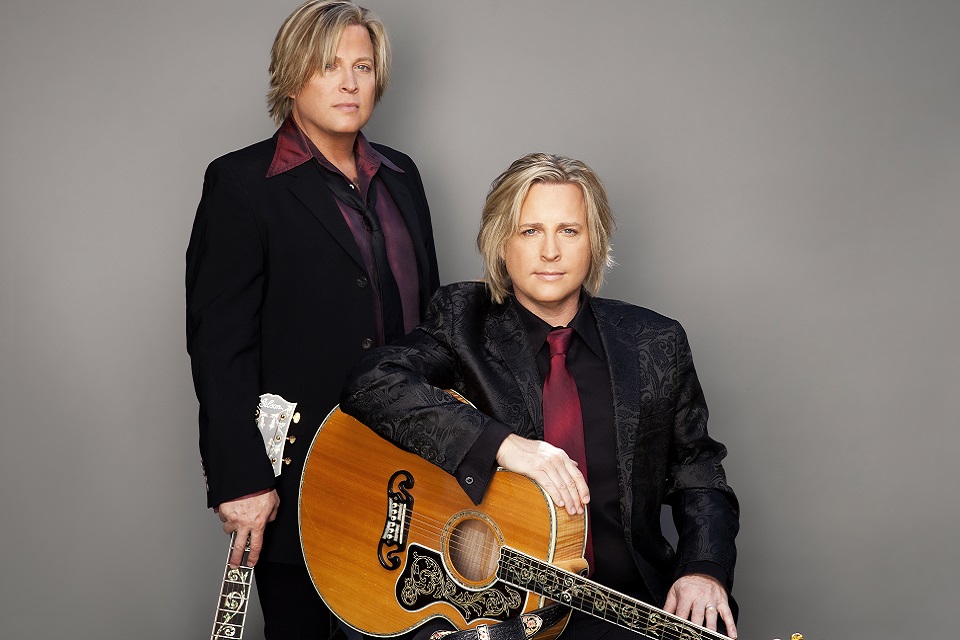 CHRISTMAS WITH THE NELSONS

What started for the Nelson family over a hundred years ago is center stage with multiplatinum recording artists, Matthew and Gunnar Nelson.  The Nelson family story is truly an American story: gone are the Nelsons that entertained in a traveling circus and early Vaudeville productions. Remnants of Ozzie Nelson and His Orchestra linger. America’s longest running live-action sitcom, The Adventures of Ozzie & Harriet shot its last episode decades ago. America’s first Teenage Idol, Rock and Roll Hall of Fame’s Ricky Nelson tragically left the world too soon.

The stage is now set for identical twins, Matthew and Gunnar Nelson, to honor their father not because they have to. Because they want to.

With NELSON, Matthew and Gunnar’s pop rock band, the two reached an unprecedented achievement in 1990 with their self-penned “(Can’t Live Without Your) Love and Affection,” cementing the Nelson family as the only family in history to have three successive generations of No. 1 hit makers. Ozzie Nelson charted a No. 1 in 1930 (“And Then Some”), Ricky Nelson climbed to the top twice with “Poor Little Fool” and “Travelin’ Man.”

The siblings’ soaring harmonies and penchant for crafted song hooks resulted in four additional Top 40 songs, “After the Rain,” “Only Time Will Tell,” “More Than Ever,” and “All Shook Up.” They dominated MTV in the early 1990s and would go onto sell over 3.5 million copies of their debut After the Rain. As NELSON, they have released nine additional studio albums, many of which are distributed on their own Stone Canyon Records.

Perhaps their biggest hit that has yet to chart is “Just Once More.” This moving song shares the all too real feeling that having one more moment with a loved one leaves audiences in joyful tears. It is too, that this song has among the dozens more like “Lonesome Town,” “It’s Late,” “Hello, Mary Lou,” “I’ve Got a Feeling,” and the remarkable “Garden Party”, performed in Ricky Nelson Remembered that Matthew and Gunnar echo America’s own sentiment – just once more we want to hear these songs.

Matthew and Gunnar learned from their grandparents Ozzie & Harriet at an early age that the Nelsons are not in the entertainment business; they are in the connection business. Whether it is swapping stories after a concert with their fans or writing a new song, for Matthew and Gunnar it’s just the family way.