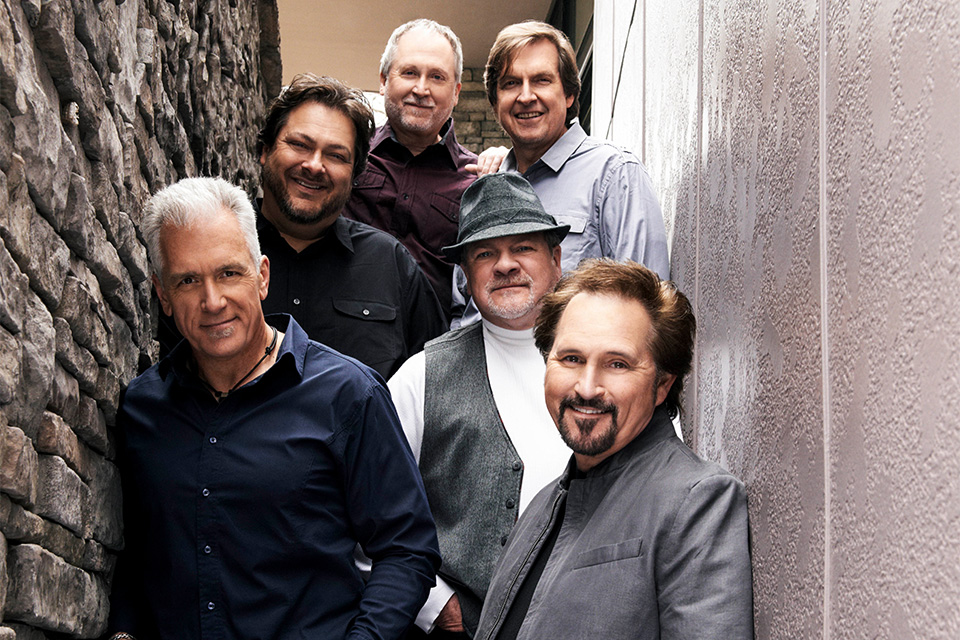 BUY TICKETS
Must be 21 or older to attend. Doors open one hour prior to show start time.

Diamond Rio’s most recent release I Made It, is their tenth studio album. The title track was co-written by the band’s lead guitarist Jimmy Olander and features 11 new songs. Produced by Olander and Mike Clute, I Made It is available on iTunes and www.diamondrio.com.

Diamond Rio signed to Arista Records and in 1991 with the release of “Meet In The Middle” became the first country music group in history to reach No. 1 with a debut single. The band is also known for their hits “How Your Love Makes Me Feel,” “One More Day,” “Beautiful Mess,” “Unbelievable,” “In A Week or Two,” and more. They released their first-ever autobiography, Beautiful Mess: The Story of Diamond Rio on Thomas Nelson in 2009.