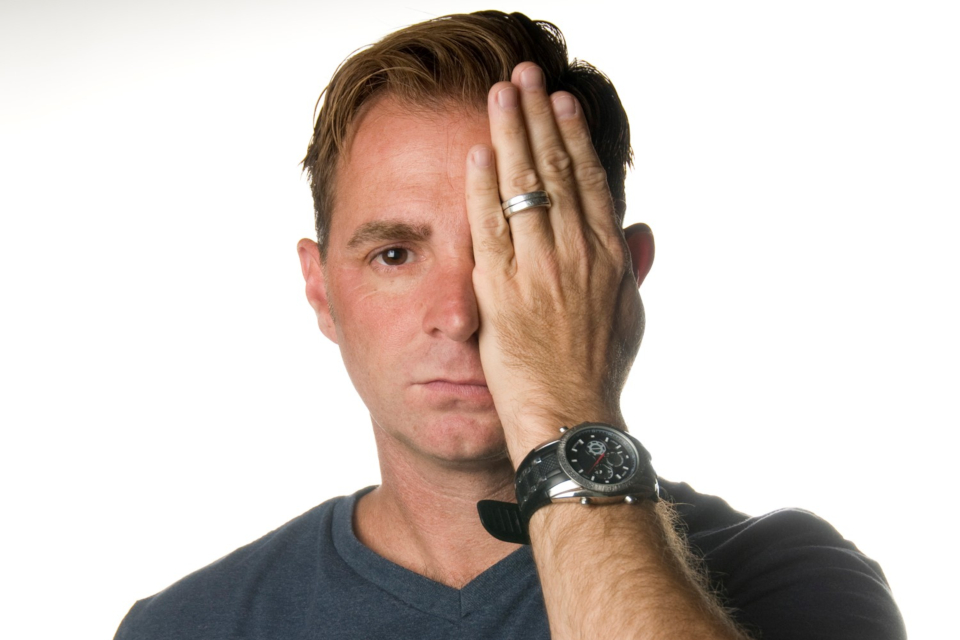 After touring as a standup comic for  years Doug wanted a new way to create a better show and entertain more people. That is when he started studying hypnosis and all different types of ways to hypnotize people.   Doug wanted to take Comedy Hypnosis to the next level by creating a show that is different from all of the rest. He adds in his quick wit and spot on impressions to make the show fun from beginning to end. His comedy background is a large part of this ability. He has toured and still tours with some of the big names in comedy. Some of the names include Pauly Shore, The Impractical Jokers from TruTV, Jennifer Coolidge (Stifler’s Mom), Tim Wilson, Greg Hahn, MIke MacRae, and many more….. Working in some of the greatest theaters around the country has put him in front of thousands of people.  He also keeps his shows family friendly due to the large amount of Corporate events and Colleges he works with. When asked about if volunteers on his show should be worried about coming on stage his response was simply ” I treat the volunteers on stage the way I would want my wife and daughters treated, with respect and dignity! ”  That is why Doug has become one of the most requested in the nation for Corporate events, Colleges and High Schools.  ESPN selected him to be a Bowl Game entertainer for teams at the Compass Bowl in Birmingham, AL.  Finding a way to make people forget about the stresses of life and laugh through his 75 to 90 minute show is what DougT lives for……