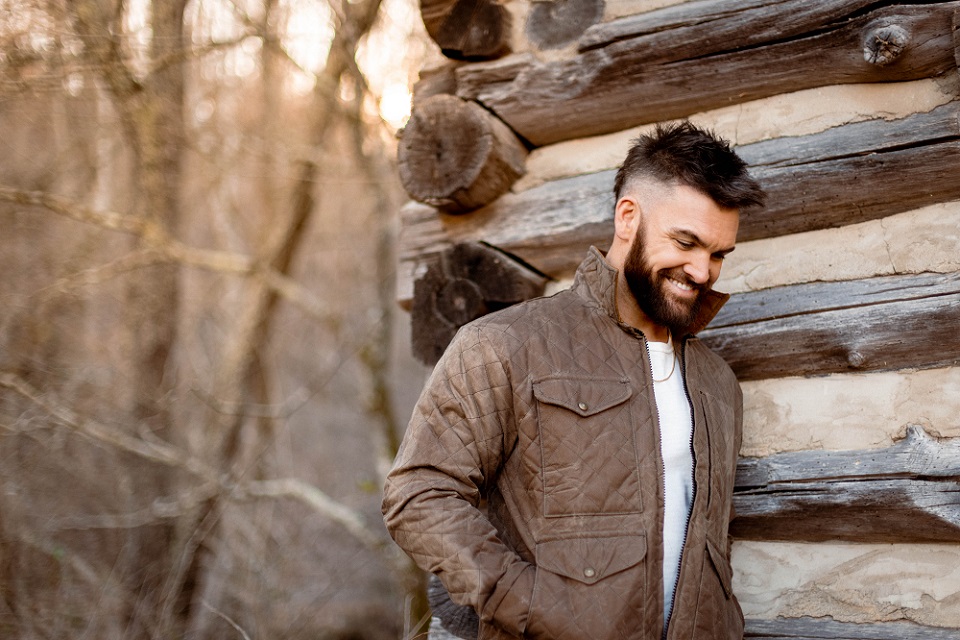 Must be 21. Doors open one hour prior to show start time.

Curb Records recording artist and 2021 CMT Music Award winner Dylan Scott is the total package – a powerful singer with a deep, resonating drawl; an old-soul songwriter with a young spirit; a heartthrob with an easy smile; and a dreamer who followed in his father’s footsteps to Nashville.

His Double Platinum-certified “My Girl” became his first #1 at radio, followed by Platinum Top 5 single, “Hooked,” then his latest #1, the Gold-certified “Nobody.” His Nothing To Do Town EP hit #1 on the Billboard Country Album Sales chart, and the project’s title-track has been certified RIAA Gold, as was his self-titled debut album.