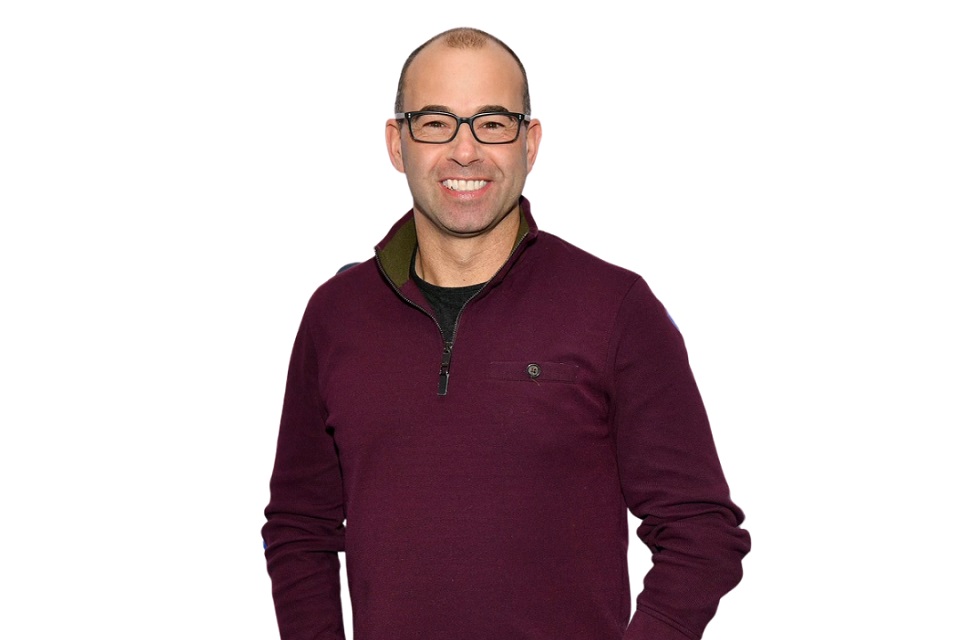 James S. Murray is a writer, executive producer, and actor, best known as “Murr” on the hit television show Impractical Jokers on truTV. He is also one of the stars of the TV show The Misery Index on TBS along with his comedy troupe, The Tenderloins. He is the owner of Impractical Productions, LLC, and is the author of the international bestselling novels the Awakened trilogy, Don’t Move and The Stowaway. Originally from Staten Island, he now lives in Princeton.