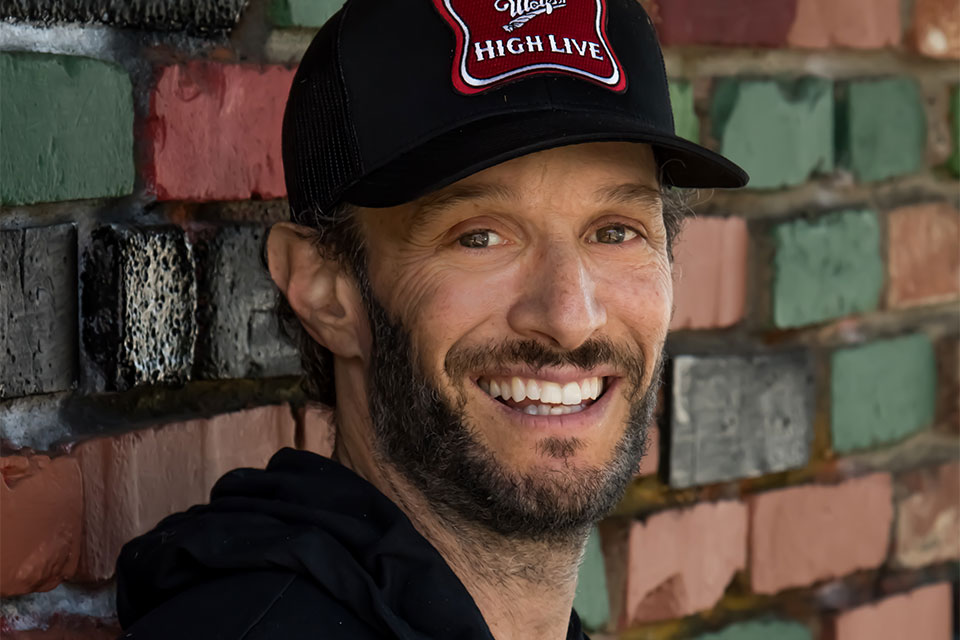 Josh Wolf is a comedian, actor and NY Times Bestselling author best known for his work as a round table guest and writer on E!’s “Chelsea Lately” and “After Lately.” He has become one of the most sought after personalities in comedy, headlining stand up comedy tours across the nation. Wolf grew up in Amherst, Massachusetts and began performing stand up at 15 years old. After moving to Los Angeles in his mid 20s, Josh landed a talent deal with 20thCentury Fox and series deals with ABC and NBC. These deals were based on his real-life story of having a relationship with a woman who had two kids prior to meeting him and then having another with Josh and waking up one day to tell him she had no desire to be a mother; leaving Josh who was approx. 24 years old to figure how to raise three toddlers alone all the while trying to forge a career as a standup comedian.

Other credits were writing for “Yes, Dear”, “All of Us,” and “Cuts.” In 2006, Wolf returned to television in front of the camera, appearing on the 4thseason of “Last Comic Standing,” and recurring on “My Name is Earl.” Throughout 2013-2014, Wolf hosted “Shark After Dark” which aired during the ultra-popular “Shark Week” on The Discovery Channel. This led to Josh being cast as the host for Discovery’s late night series “Naked and Afraid.” In 2015, Wolf hosted CMT’s first original late night comedy series, “The Josh Wolf Show.” Most recently, in his time off from touring, Josh has been doing a weekly podcast with Freddie Prinz Jr. In addition to that, Josh has experienced exponential growth on his Youtube page due largely in part to his 2019 stand up special, “Father of The Year”, bringing his subscriber count to almost900k and counting. Josh currently lives in Los Angeles with his wife and kids.