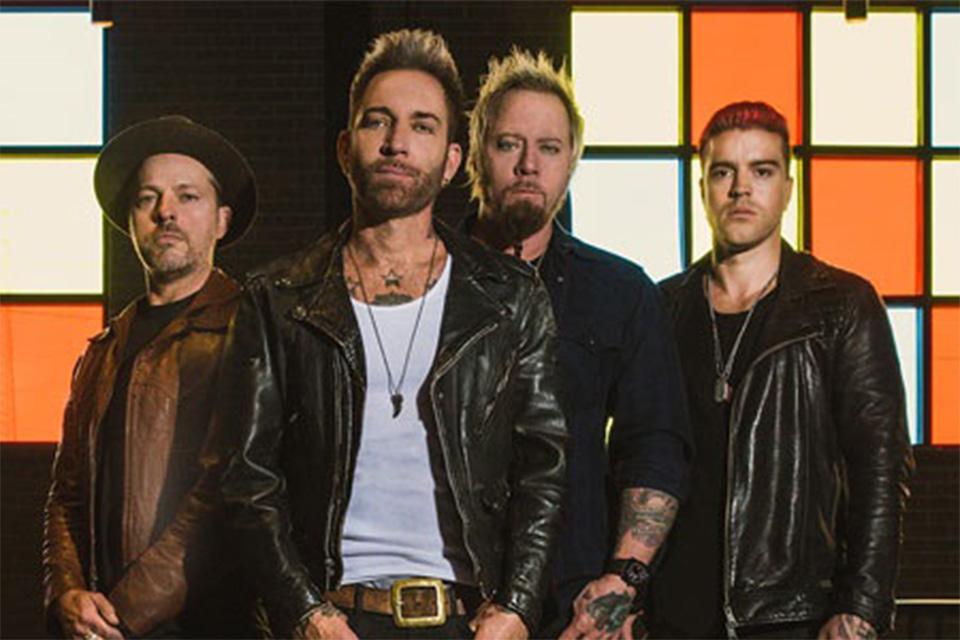 LIT are a high-energy alternative rock band from Fullerton, CA who formed in 1990.  They are best known for their 1999 platinum album A Place In The Sun.  The album boasts singles “My Own Worst Enemy” (which stayed atop the Billboard Charts for 11 weeks)  “Miserable”, and “Zip-Lock”.

The band has sold over 2 million records, and 1.2 singles songs downloaded.

The band continues to tour and travel the world from California to China.  They just released their fifth studio album The View From The Bottom which is dedicated to their late drummer Allen Shellenberger.