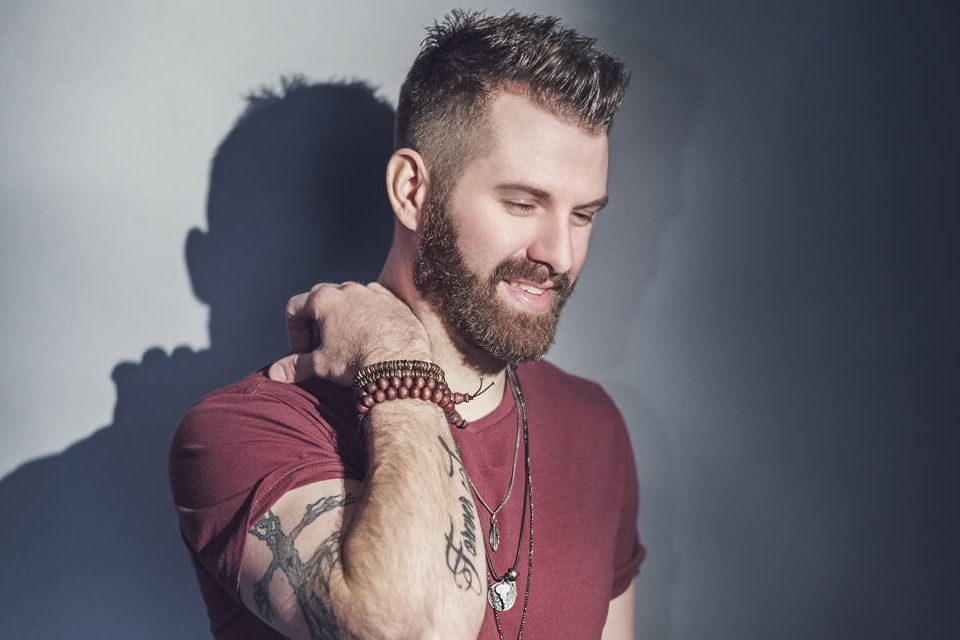 For most artists trying to break in the entertainment industry, authenticity is the ultimate goal. While many artists search for a certain image or brand, rarely an artist will come along who seemingly doesn’t have to try to create this, he just is. Nick Hickman is such an artist. A modern country act hailing from Knoxville, TN, this now-Nashville-based singer-songwriter doesn’t try to mimic anything out there, and instead delivers a high-energy, genuine performance tempering a passionate show with heartfelt and genuine lyrics that are insanely catchy and singable. “What you see is what you get,” Hickman says. “I do not edit myself, I do not censor myself. I am just me.” It is exactly this unapologetic and real personality that draws so many to Nick’s music.

Moving to Nashville in 2014, Nick first rose as a serious contender on the country music scene in 2016 with the release of his debut EP, Tailgate Dancefloor. While his first single “Rain” received widespread airplay and success on the Music Row Chart, charting in the top 70, Hickman was just getting started. A second EP’s release in 2017, called Let Em Speak, saw its debut single “Tipsy” reach #46 on the Music Row Country Breakout chart and generated a glowing response from radio program directors and fans alike.

While Nick’s radio releases are good enough to make him “just as strong as any top name headliner” (Ryan McCall, WGLR/Platteville, WI), his songwriting abilities and album cuts are just as impressive, drawing on personal experiences and emotions that connect instantly with listeners. In a town with an almost-assembly line generation of creative material, Nick maintains authenticity by writing only when he feels it. “I do not ever want to force something,” he says. “I [could write] once or twice a week, or it could be once or twice a month.” By keeping the feeling behind the songs real and raw, Nick ensures that he is not releasing something just to release it. He wants his audiences to experience his music alongside him.

After finishing in the Top 20 in the Nash Next competition, an impressive feat given the sheer magnitude of entries, Nick solidified his position as a rising star with the release of his third single “Live For Tonight”, a song featuring Amber Hayes, with a #27 chart position on the Music Row chart, and a #60 position on the Billboard indicator chart, an almost unheard of feat for an artist without a major label backing.

Hickman is now not only charting with some of his biggest influences, but has also had the opportunity to share the stage with many of them including Blake Shelton, Lee Brice, Justin Moore, Love & Theft, Eli Young Band, Jason Aldean, and many others. Currently on tour in the US, he has received enthusiastic feedback from venue owners who say their audiences cannot get enough.

Perhaps most refreshing, aside from Hickman’s talent and ability, is his work ethic. Anyone who knows Nick personally knows the extent of his drive and his unwillingness to settle for anything less than top of the game.

“I want to sell out arenas, I want twenty #1s, I want to play 200 dates a year, I want to be a member of the Grand Ole Opry, I want an ACM award and a Grammy. I will not stop or sleep until I have all of them. I do not care what it takes, what sacrifices have to be made, or how long.”

These aren’t only words. Nick demonstrates his passionate determination day in and day out on the road, in the studio, and in the writing room. His recent success is only the beginning of what is sure to be a long and prolific career. With his sights set on 2018 chart domination, national touring, and new music, it is only a matter of time before Nick Hickman becomes a household name. The country music world better prepare.

“Nick is a tremendous artist. He rocks our stage every time he performs, and the guy can SING. He has an open invitation to play our venue anytime. We told him we’d just leave the key under the mat.” (George Schroeder, CU Saloon/Appleton WI)

“Nick is very personable and likeable. He owns a stage and a crowd. Along with some great songwriting and melodies, his voice will invite you, truly entertain you, and keep you asking for more.” (Lee Formolo, Sol Blu Lounge/Iron Mountain MI)

“Tipsy is the song that half of Nashville wishes they had. A hit for sure.” -Greg Almond, WGGC/Bowling Green, KY