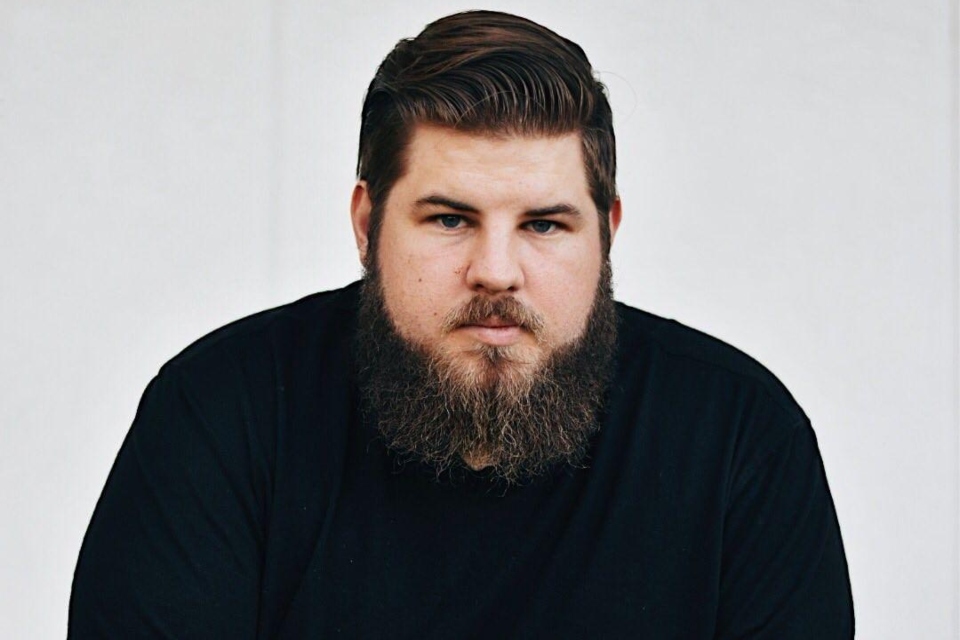 Ty Dillon is a singer/songwriter and multi-instrumentalist from San Antonio, Texas.

In our world’s competitive entertainment industry, Ty Dillon is a breath of fresh air with his take on modern country music.  Dillon demonstrates the depths of his musicality in his 2019 release of “The Story Of A Kid With Heart”. His thoughtful and inspiring lyrics atop of carefully produced instrumentation combine to prove that there are new roads being paved for songwriters in American Country music.

“Music isn’t something I’ve ever wanted to do, per say. It’s more of a must. I must make music”, Dillon says. “With this new album, I knew I had to push the boundaries a bit. So we wrote a 15 song concept album that tells a story of a character out to make it in music biz. Kind of like me.”

For this sophomore album, Dillon teamed up with producers Garrett Loggins, Evan Sieling and Paul Kimsal.  “Those guys really knew how to add to my ideas, and more importantly, subtract from them. We made something really cool together.”

Brought up in the heart of Texas, Ty cut his teeth in the famous Hill Country Music Scene where he found his musical home inside of Cheatham Street Warehouse. Eager for some stage time, he would sneak into Kent Finlay’s Songwriters Circle to snag a spot “on the list” at the end of the night before nightly busking on the San Marcos square. Repeated Wednesday night’s at Cheatham Street turned into a regular Tuesday night gig previously attained by the likes of George Strait, Stevie Ray Vaughn and Randy Rogers.

Over the course of about 4 years, Ty steadily began adding statewide performances to his calendar,  surpassing 175 dates in 2018.

“The artist inside just wants to be recognized. Of course I want people to listen. I want them to hear my artwork – my music. That’s why I’m excited to hit the road and meet as many folks as I can. More importantly than the artist inside, is my humanity. I have an important story to share that I think everybody can relate to.”