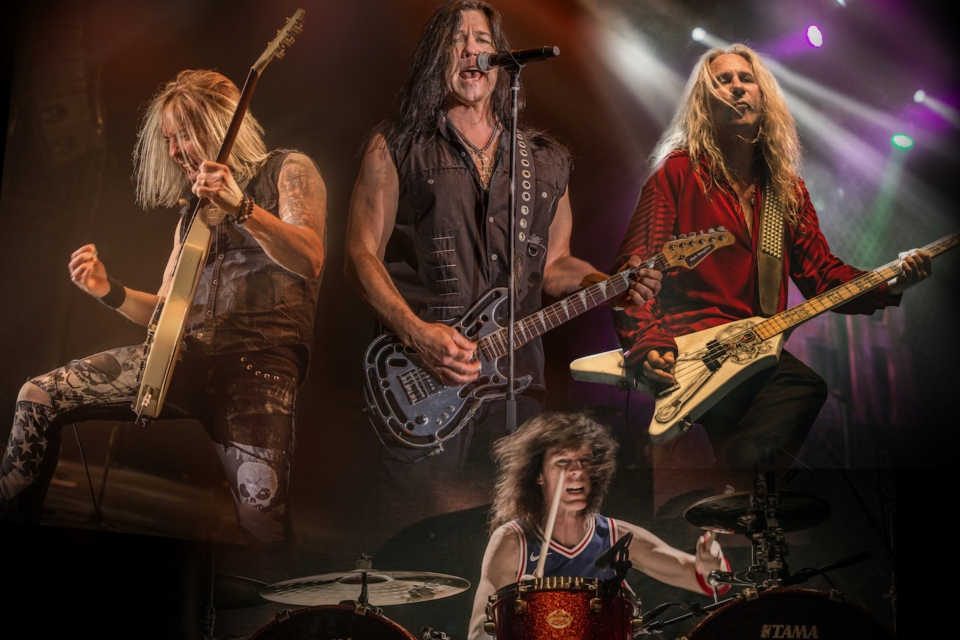 Slaughter is an American rock band formed in Las Vegas, Nevada by lead vocalist/rhythm guitarist Mark Slaughter and bassist Dana Strum. The band reached stardom in 1990 with their first album Stick It to Ya, which spawned several hit singles including “Up All Night”, “Spend My Life”, “Mad About You” and “Fly to the Angels.” The album reached double platinum status in the United States.